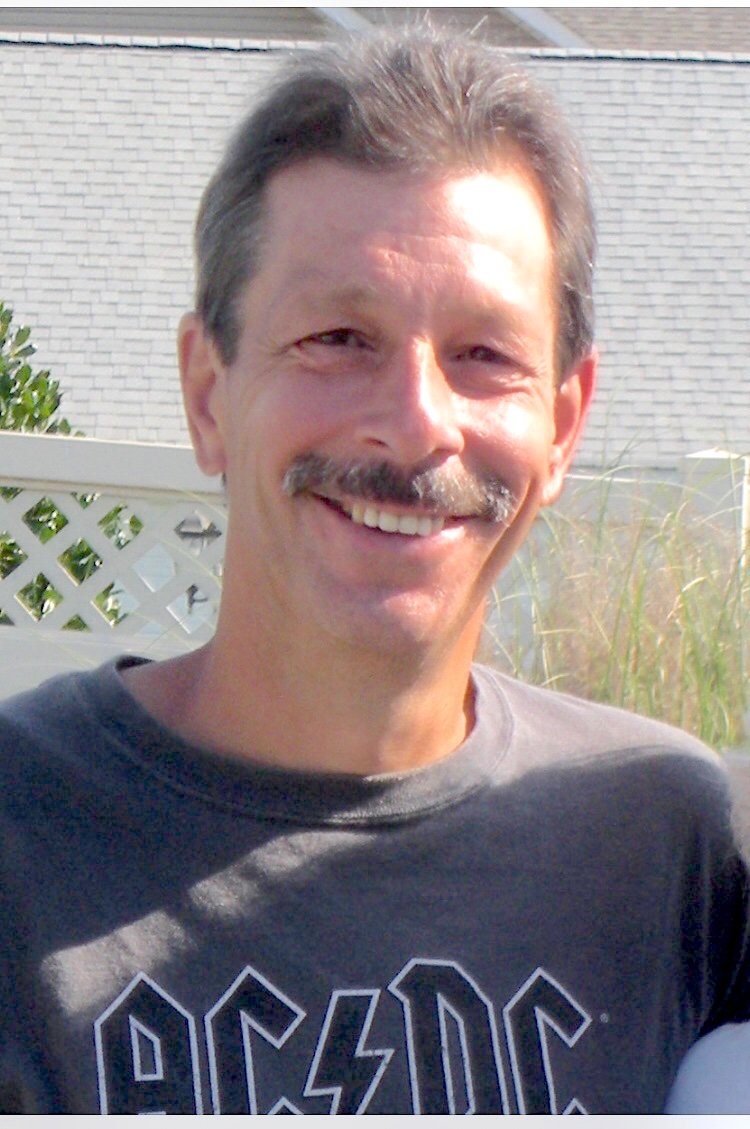 He was preceded in death by his father, William “Bill” Stevens Sr.

Services for Mr. Stevens were held Sunday, January 31, 2021, at 3 p.m. in the chapel of Shawn Chapman Funeral Home with Dwayne Smith officiating.

The arrangement made with integrity by Shawn Chapman Funeral, Crematory, and Monuments, Chatsworth Ga www. shawnchapmanfh.com