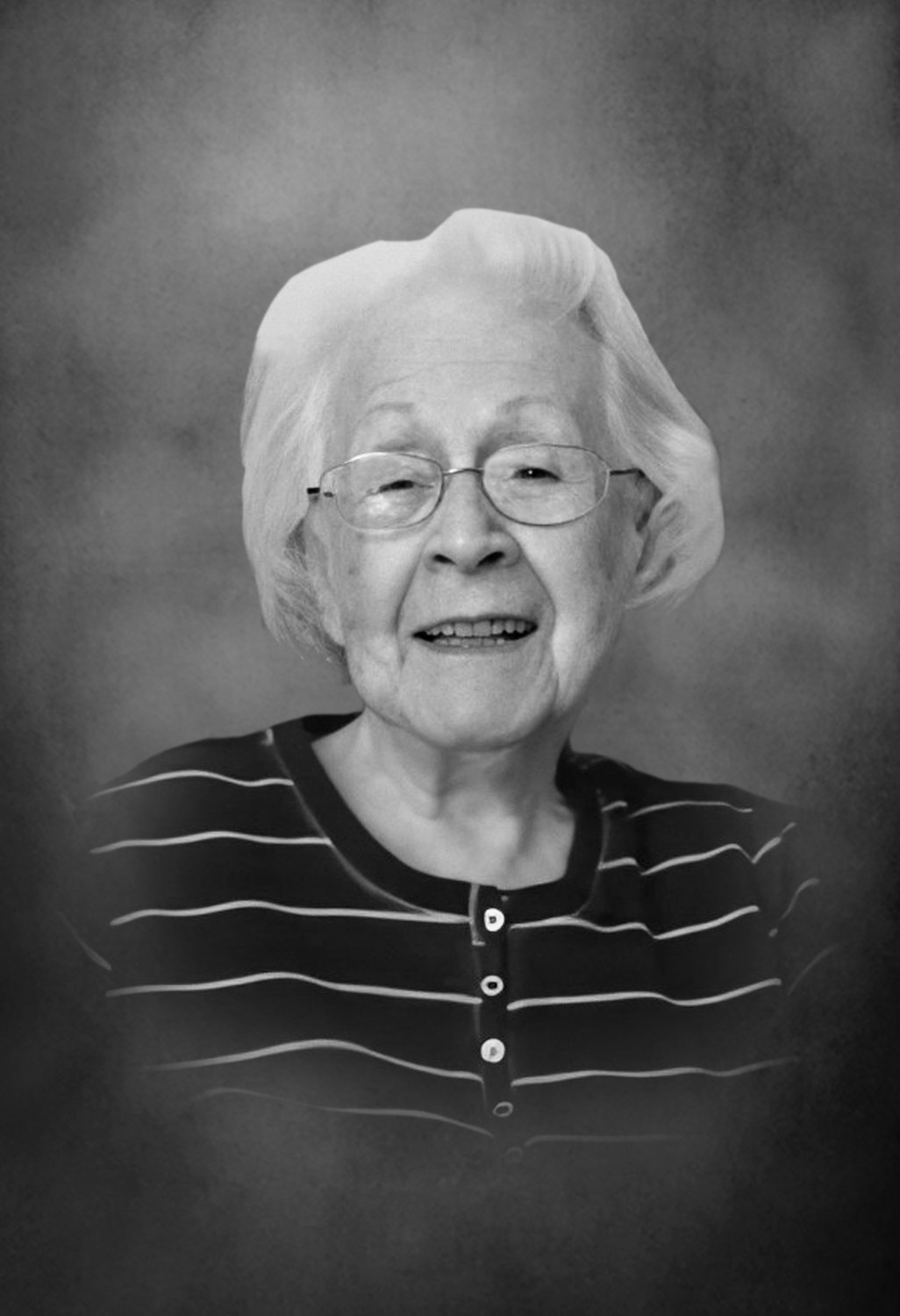 Violet was born on January 2, 1922, in Rome, Georgia, where very early in life she demonstrated musical talent. Beginning at the age of eight, she starred as “Little Miss Daffy Down Dilly,” singing and dancing opening act at the Desoto Theatre. Later, Violet hosted her own singing radio show in high school and was president of the Rome High School Glee Club. During WWII, she worked at Battey Military Hospital in Rome and Fox Manufacturing Company. Following the war, Violet continued to pursue her music aspirations by enrolling in The Southern Baptist Theological Seminary’s School of Music, where she earned a degree in Church Music. While at the Seminary, Miss Moak met John Estill Jones, whom she married in 1948. Violet continued her musical work as first soprano soloist, minister of music, and voice instructor in various setting throughout the Southeast. A favorite pastime was also acting and directing plays. As a frequent soloist in musical productions, she played both the role of Amahl (1970) and Amahl’s mother (1971) in “Amahl and the Night Visitors.” Mrs. Jones was an avid reader, and her love of books led her to open Thomson, Georgia’s first bookstore, The Book Nook. However, she considered her most important roles to be those of wife, mother, and minister’s wife in various churches throughout Kentucky and Georgia.

She was preceded in death by her parents, Sidney Arthur Moak and Hester Miles Moak, and her husband of 69 years, John Estill Jones, Jr.

She is survived by her children, Jack Jones, Judson Jones and Jean Jones Wacaster.

A private memorial service was held at Jones Funeral Home in Chatsworth on Sunday, July 5 at 4 p.m. with the Reverend Dr. Jonathan Barlow and Reverend Phillip Cannon officiating. A celebration of Violet Jones’ life will be held at First Baptist Church of Dalton at a later date to be determined.

In lieu of flowers, the family requests that contributions in memory of Mrs. Jones be made to: The Alzheimer’s Association or Amedysis Hospice Dalton.

Jones Funeral Home of Chatsworth is in charge of the funeral arrangements.