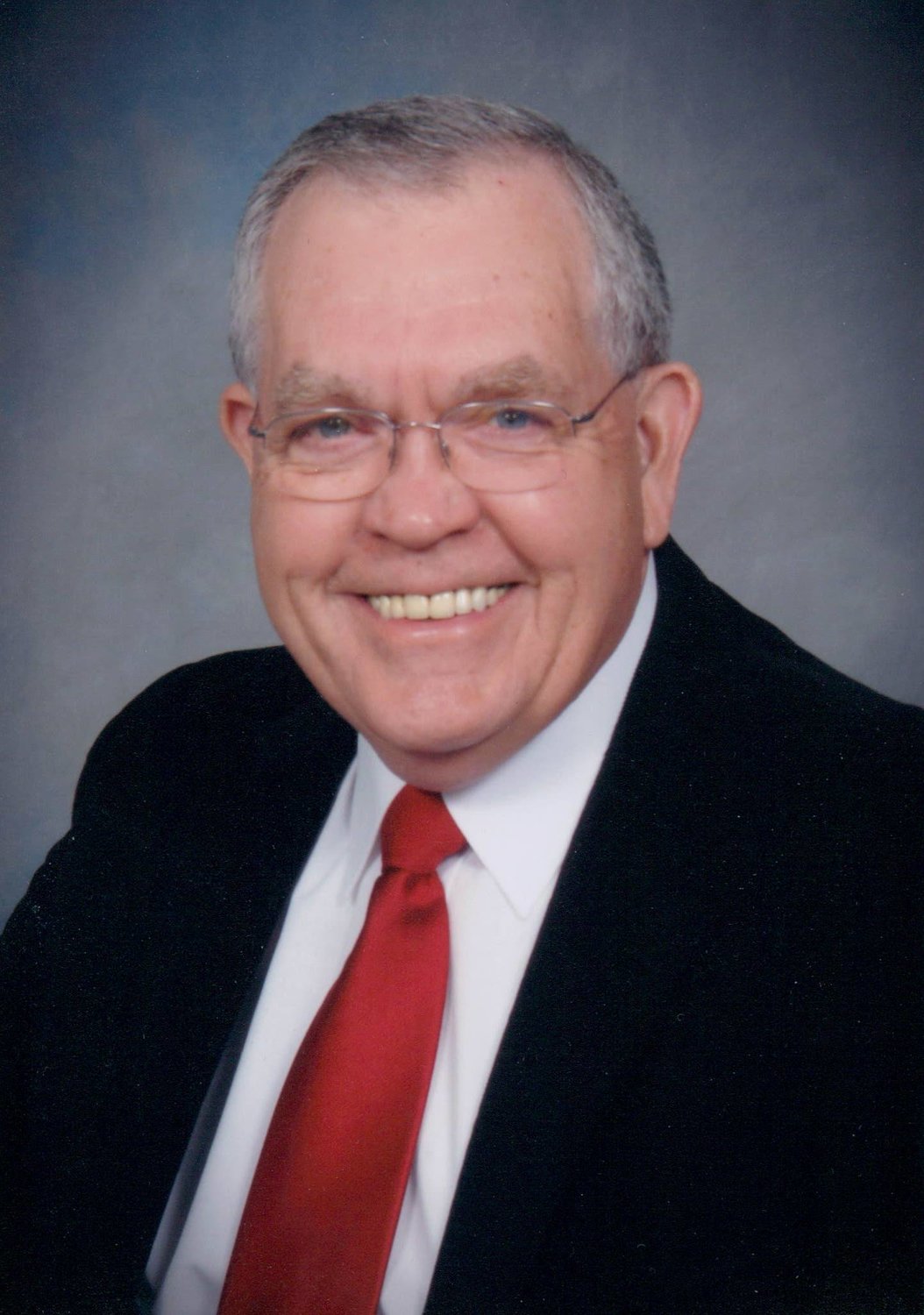 Bob was born and raised in the Atlanta, GA area. He grew up in a minister’s home and is a third-generation preacher. After high school, he entered the U.S. Army and then married his childhood sweetheart, Evelyn. In 1964, Bob answered the call to the ministry. Bob is a graduate of Shorter College and Southwestern Baptist Theological Seminary. He received his Doctorate of Ministry from Tennessee Temple University and Covington Seminary. He has pastored churches in Mississippi and Georgia. He retired in December 2018 after 32 years as the Associational Missionary for North Georgia and Murray County Baptist Associations. Among many life services, he was currently serving on the board of trustees at Shorter University. He served as first vice president of the GA Baptist Convention, and was president of GA Baptist Associational Missionaries. Since 2012, Bob had also ministered to the community as a member of the hospitality team at Peeples Funeral Home.

He was preceded in death by his parents, Charlie and Katie Cobb Bagley; brother, Charles Bagley; daughter, Lisa Bagley Malcom.

A live stream of the funeral service was available on the Holly Creek Baptist Church Facebook page.

In lieu of flowers, the family requests that memorial contributions be made to the Georgia Baptist Children’s Home: P.O. Box 329, Palmetto, GA 30268.

To help prevent the spread of COVID-19, social distancing and masks were encouraged. No food or drinks were allowed inside the funeral home.

Peeples Funeral Home & Crematory of Chatsworth was in charge of the arrangements.