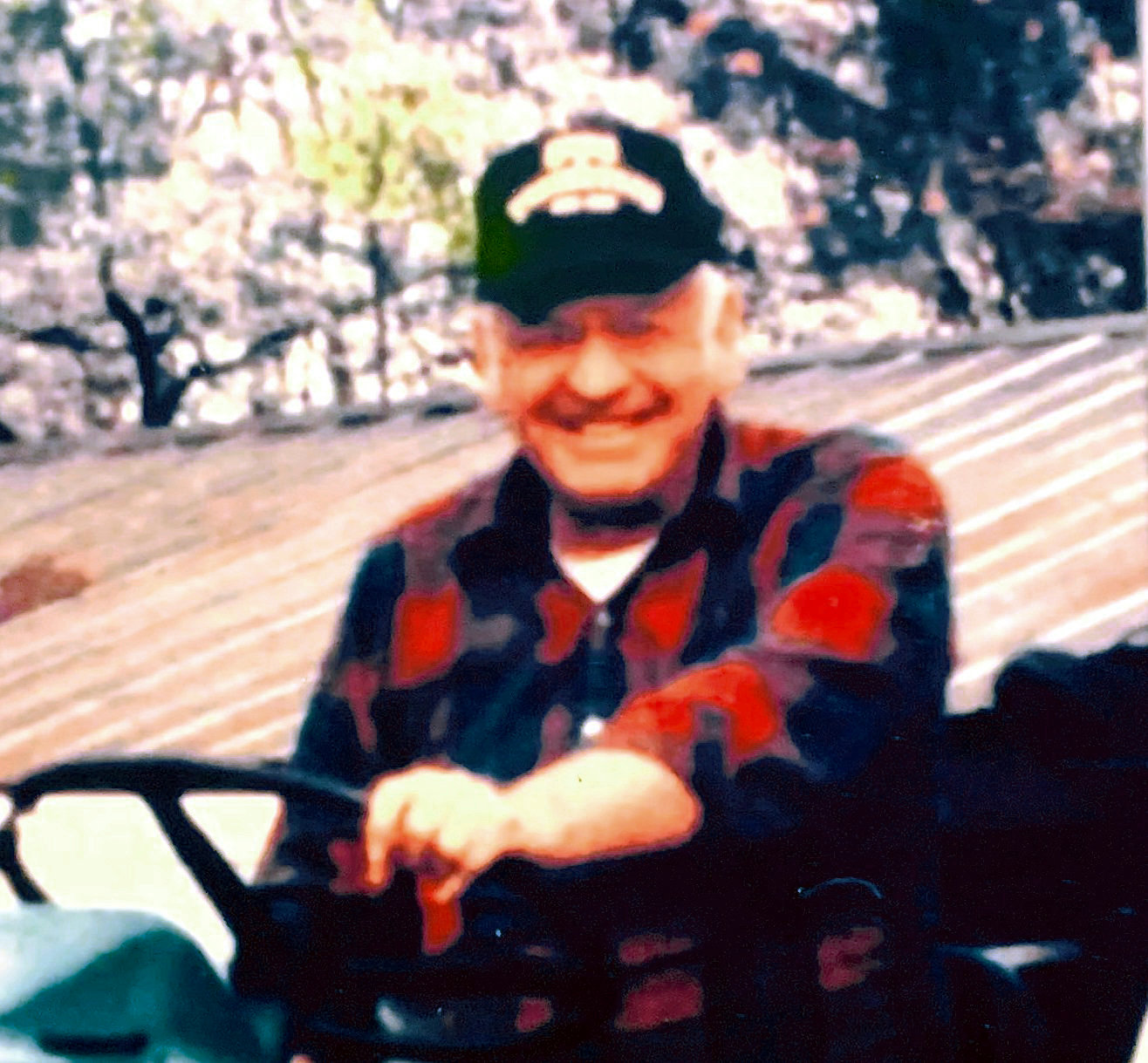 He was a member of Fairy Valley Baptist Church.

Funeral services for Mr. Wilson were held at 3 p.m. on Tuesday, December 28, 2021, in the chapel of Peeples Funeral Home with Rev. Carson Scarbrough officiating. Interment followed at Fairy Valley Cemetery.

In lieu of flowers, memorial contributions may be given to one’s charity of choice.

Peeples Funeral Home & Crematory of Chatsworth was entrusted with the arrangements for Ray Wilson.