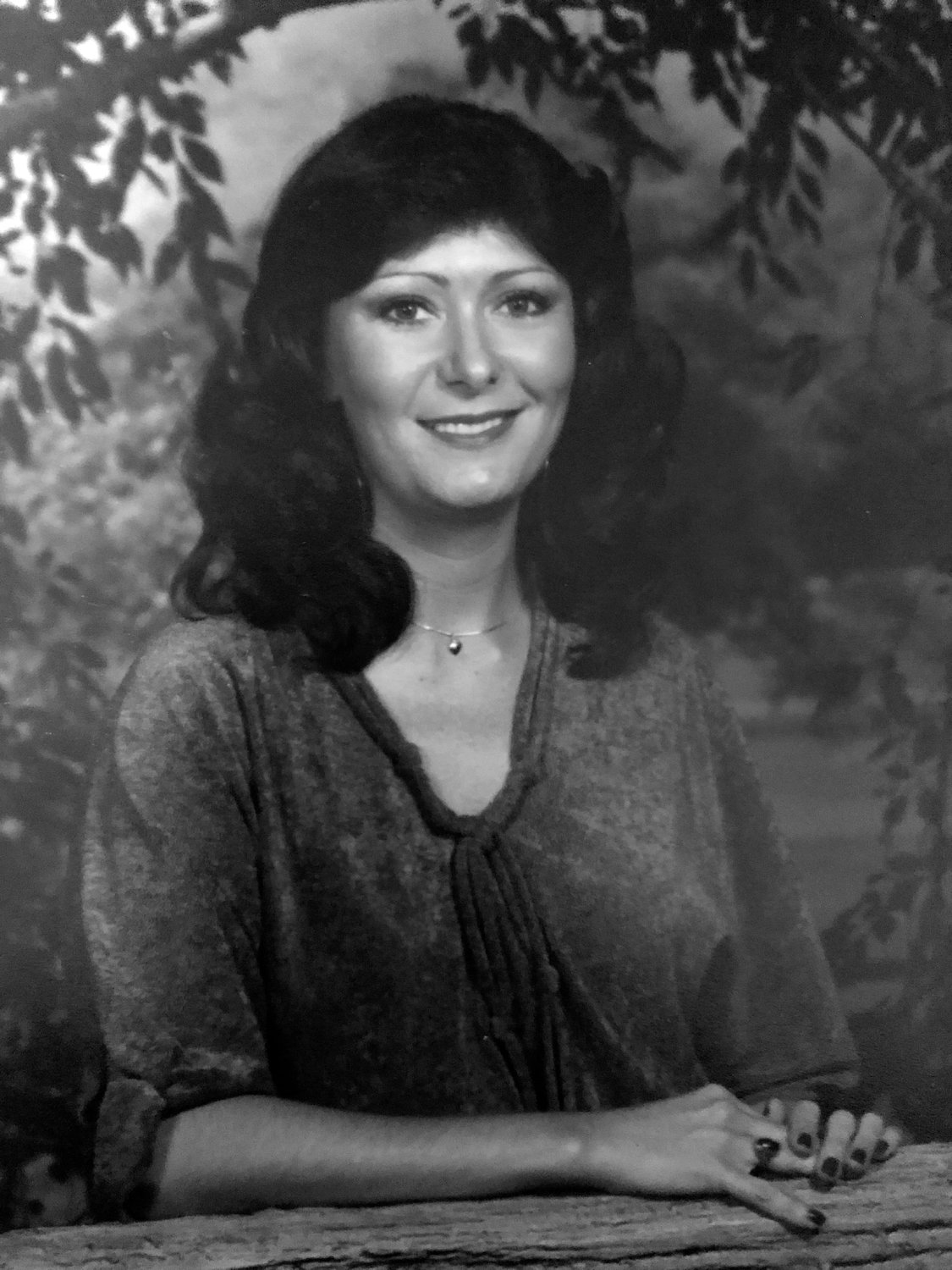 Phyllis Parrott Bagley, 71, passed away Saturday, July 9, at Kindred Hospital in Westminster, Calif., after a long illness. She was preceded in death by her father, Austin Parrott Jr. of Chatsworth.
She is survived by her mother, Betty Stafford Parrott of Chatsworth, her son and daughter-in-law, Mark and Elisa Bagley of Irvine, Calif., her daughter, Christie Bagley of Westminster, Calif., brothers and sisters Craig (Kay) Parrott of Ringgold, Cathy Barker of Chatsworth, Joey Parrott of Dalton, and Angela (Dan) Johnson of Chattanooga, Tenn. She is also survived by her grandsons, Brennan and Christian Bagley of Irvine, Calif., nieces Caitlin (Keith) Brenner, Hilary (Brent) Burton, Addie Johnson, and great niece Corinna Brenner.
Phyllis was an educator. After graduating from Murray County High School, she earned her Bachelor of Science degree in Behavioral Sciences and Psychology from the University of Georgia, obtained her Master’s Degree in Counseling, Specialist Degree, from West Georgia College, and taught at Murray County High School. After moving to California, she continued her education and obtained her Administrative Services Credentials from the University of California and her School Psychologist Credentials from Chapman University. She retired from Anaheim Union High School District as the school’s psychologist.
Phyllis was an avid Beatles fan (especially Paul), and Elvis. She never missed a concert. She loved her Georgia Bulldogs, traveling, and watching her son march with the University of Southern California Trojans.
A Celebration of Life will be held in Chatsworth in the fall, which was Phyllis’ favorite time of year.