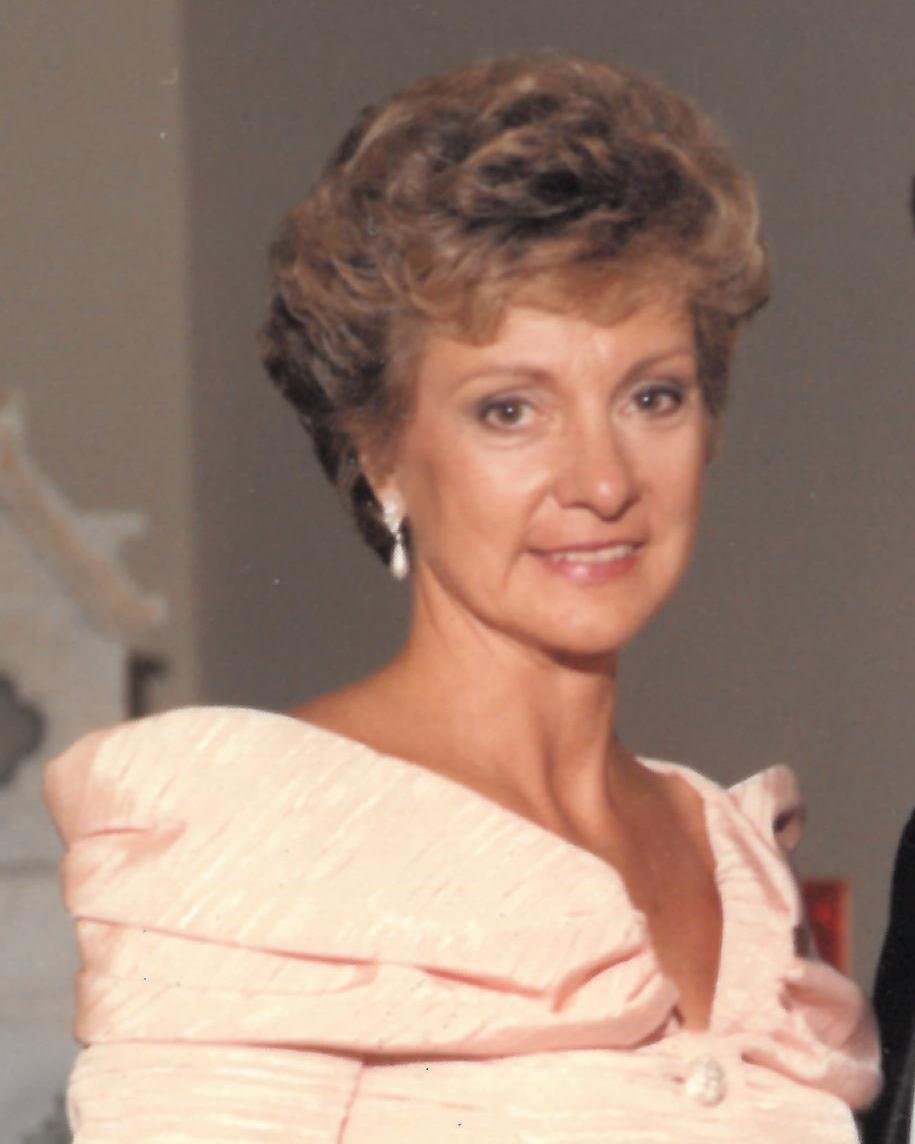 Ms. Pugmire was born in Murray County, and grew up in Cisco. She earned her Bachelor’s Degree from Bob Jones University, and then went on to earn her Master’s Degree at West Georgia College.

Her passion was in teaching, and her long career in education spanned from her start at Eton Elementary, to then Cobb County Schools (J.J. Daniel Middle). In 1978 she returned to her roots, accepting a position as a science teacher at Murray Jr High (now known as Gladden Middle). Eventually she transferred to Chatsworth Elementary where she remained until her retirement in 1998. Jane lived in Dalton from 1978 until her departure on July 12, 2021.

Ms. Pugmire is survived by her three sons, Scott, Eric and Matt; two daughters-in-law, Melissa Pugmire and Rhonda Daniel Pugmire. She is also survived by a sister, Ann Perry; five grandchildren; and several nieces and nephews.

Services were Sunday July 18, 2021, at 1 p.m. at Peeples Funeral Home in Chatsworth. Prior to the service the family received friends at the funeral home from 12 to 1 p.m.

In lieu of flowers, donations may be made to the Historic Cisco School fund at:

Peeples Funeral Home & Crematory of Chatsworth was entrusted with the arrangements for Ms. Jane Arthur Pugmire.