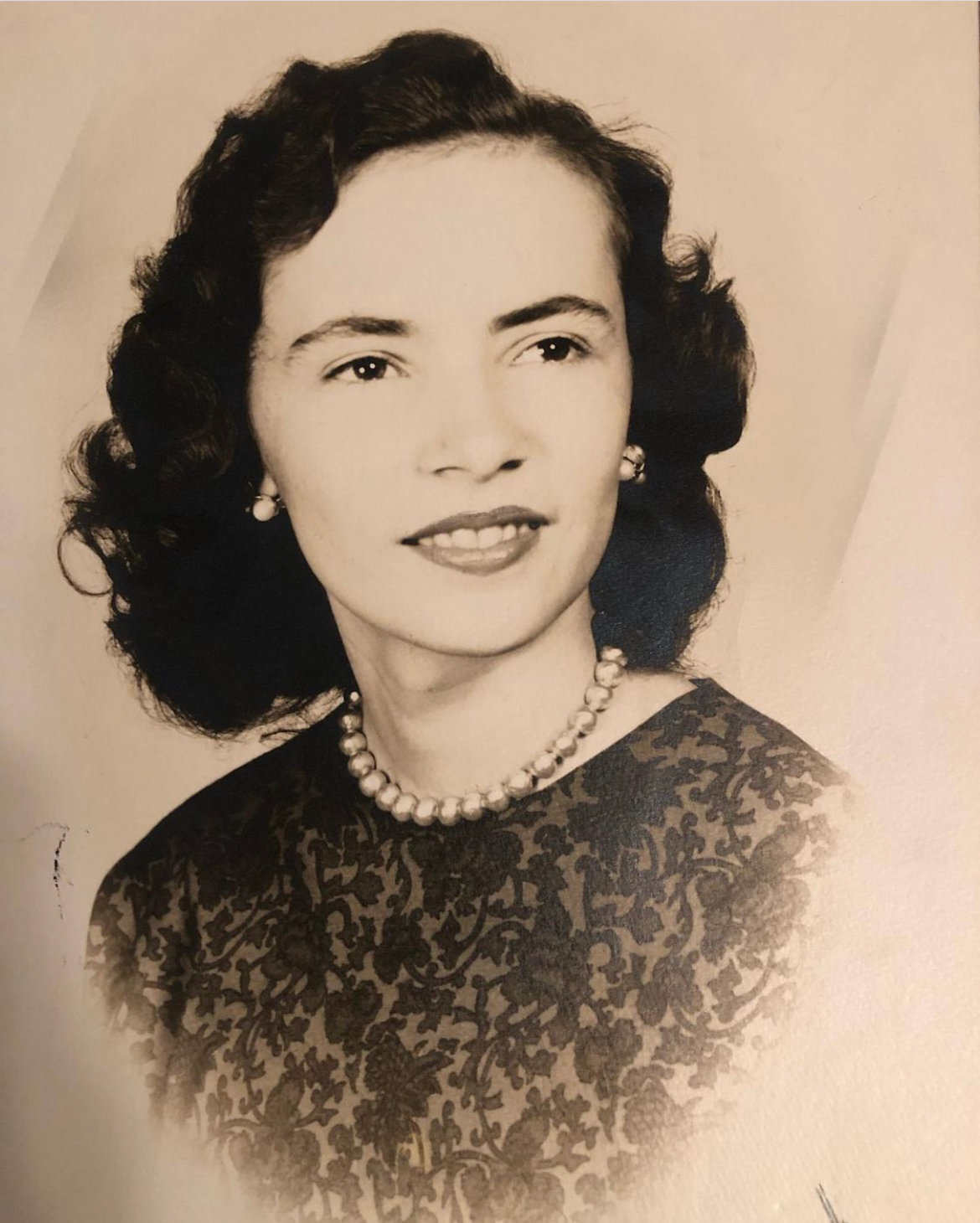 Mrs. Gwendolyn Bobbie Townsend, age 83 of Chatsworth, passed away on Sunday, June 12, 2022, at her home surrounded by her loving family.

Mrs. Townsend was a long-standing member of First Baptist Church of Chatsworth. She also worked as a nurse at the Chatsworth Health Department until she retired. She loved her family, gardening, her church, reading, and watching her grandchildren swim in the pool at her home. Before the death of her husband, Buel Edgar Townsend, Bobbie and Buel loved to travel with two of their favorite places being Hawaii and the Grand Canyon. You could also find her visiting with her two great friends George Ross and Caroline Forrest as the three of those shared many common interests including love for their church.

In lieu of flowers the family has requested that memorial donations be made to the First Baptist Church of Chatsworth’s Samaritan’s Purse. https://www.samaritanspurse.org/

Peeples Funeral Home & Crematory of Chatsworth has been entrusted with the arrangements for Mrs. Gwendolyn Bobbie Townsend.