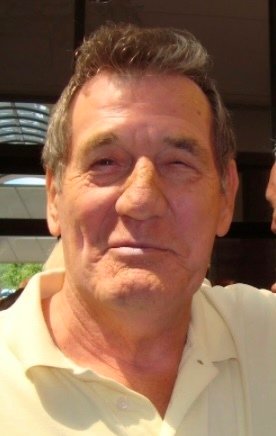 He was a member of Grace Baptist Church.

The family received friends at the funeral home on Friday from 5 p.m. until 8 p.m.

Peeples Funeral Home & Crematory of Chatsworth was entrusted with the arrangements for Jimmy B. Davenport.