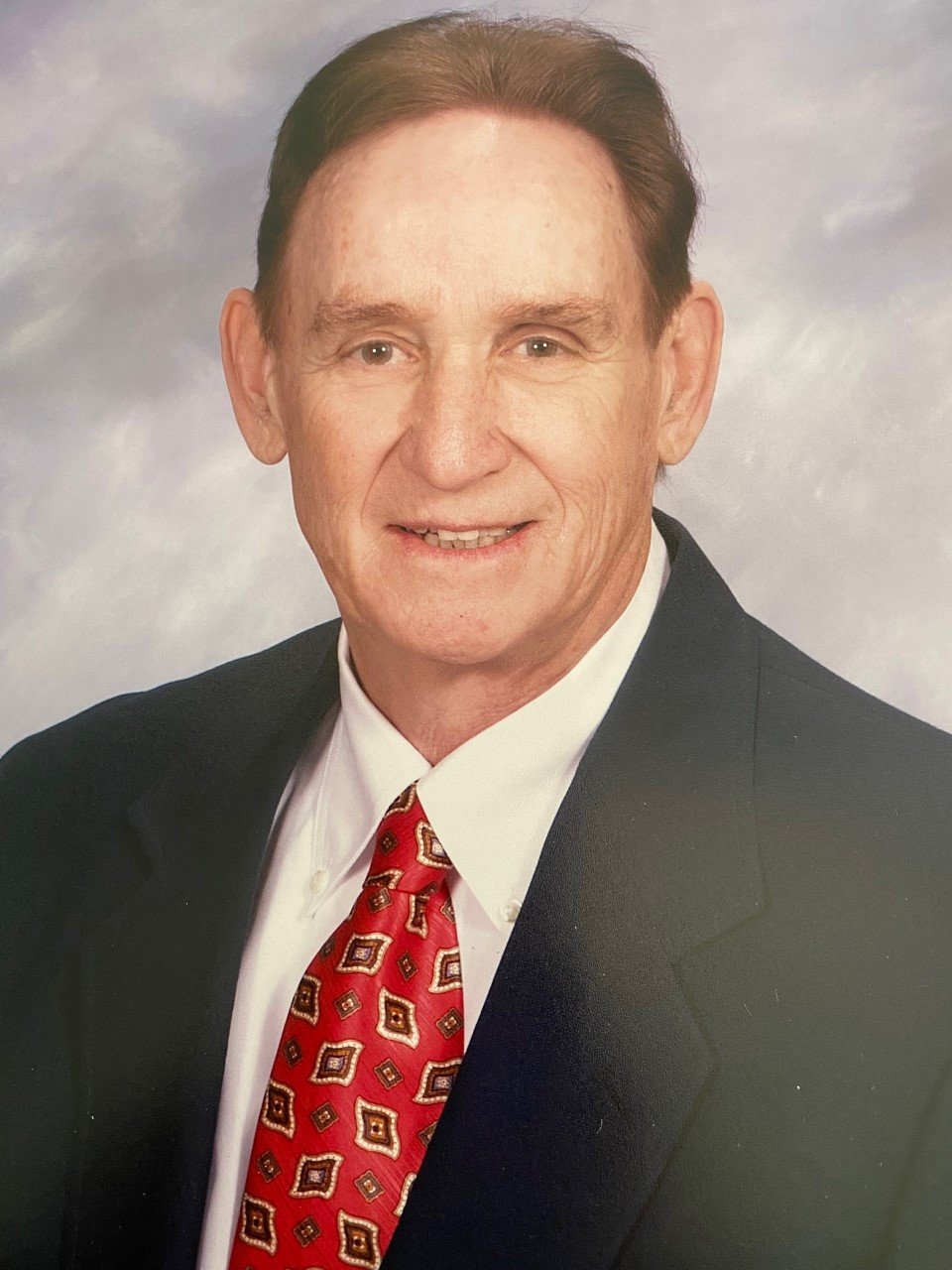 Funeral services were held on Saturday, April 30, 2022, at 3 p.m. in the Chapel of Jones Funeral Home in Chatsworth. The family received visitors from 12 to 3 p.m.  Lamar Beason and Johnny Beason officiated. Burial was in Murray Memorial Gardens of Chatsworth.

Jones Funeral Home of Chatsworth was in charge of the funeral arrangements.