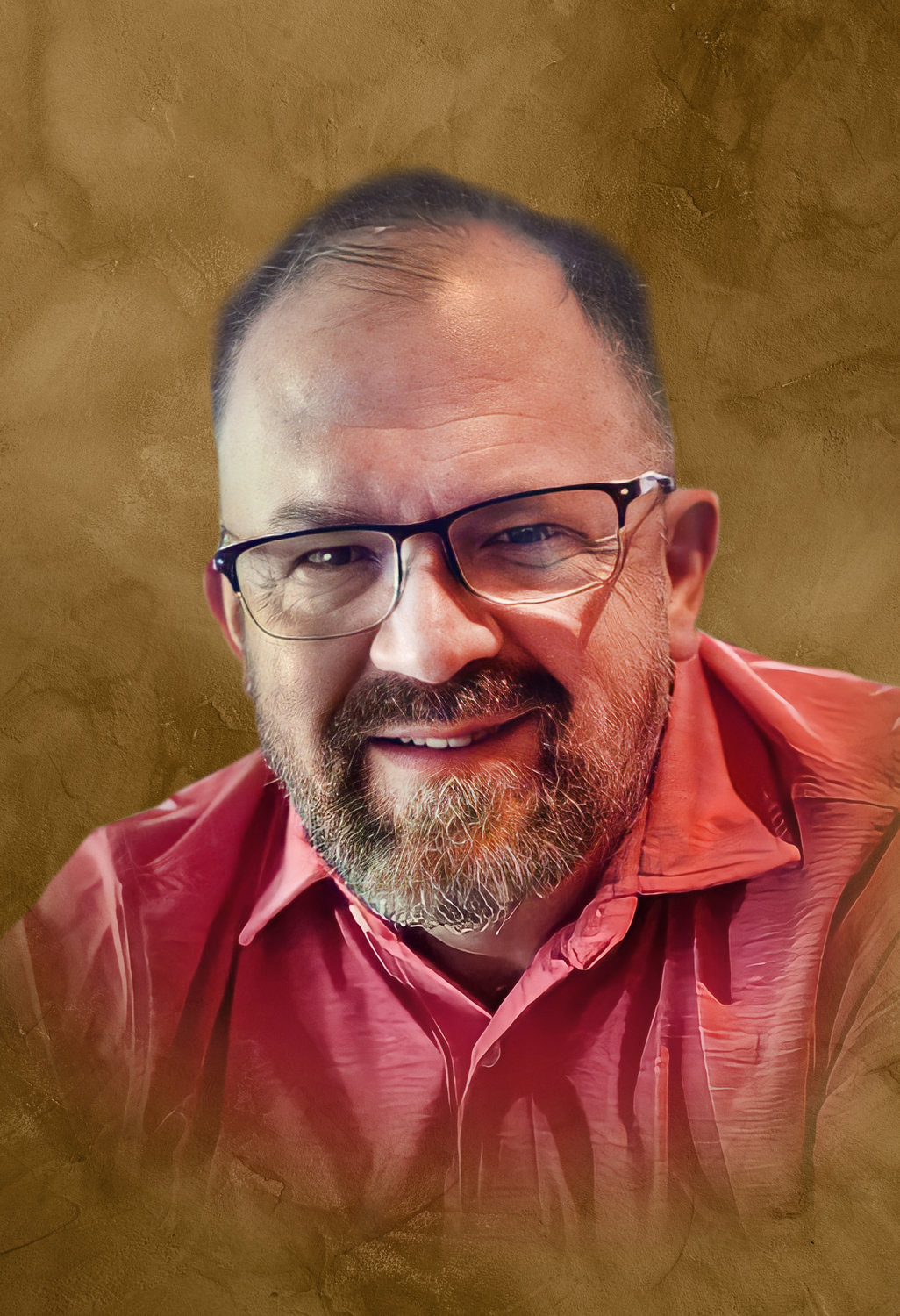 He was preceded in death by grandparents, Leonard and Cleo Martin and William D. Steele.

A memorial service to celebrate the life of Scott Martin was held at 4 p.m. Sunday, June 13, 2021, from First United Methodist Church of Chatsworth with Rev. Graham Arp officiating. The family received friends from 3 until 4 p.m. Sunday at the church.

Jones Funeral Home of Chatsworth was in charge of arrangements for Mr. Anthony Scott Martin.