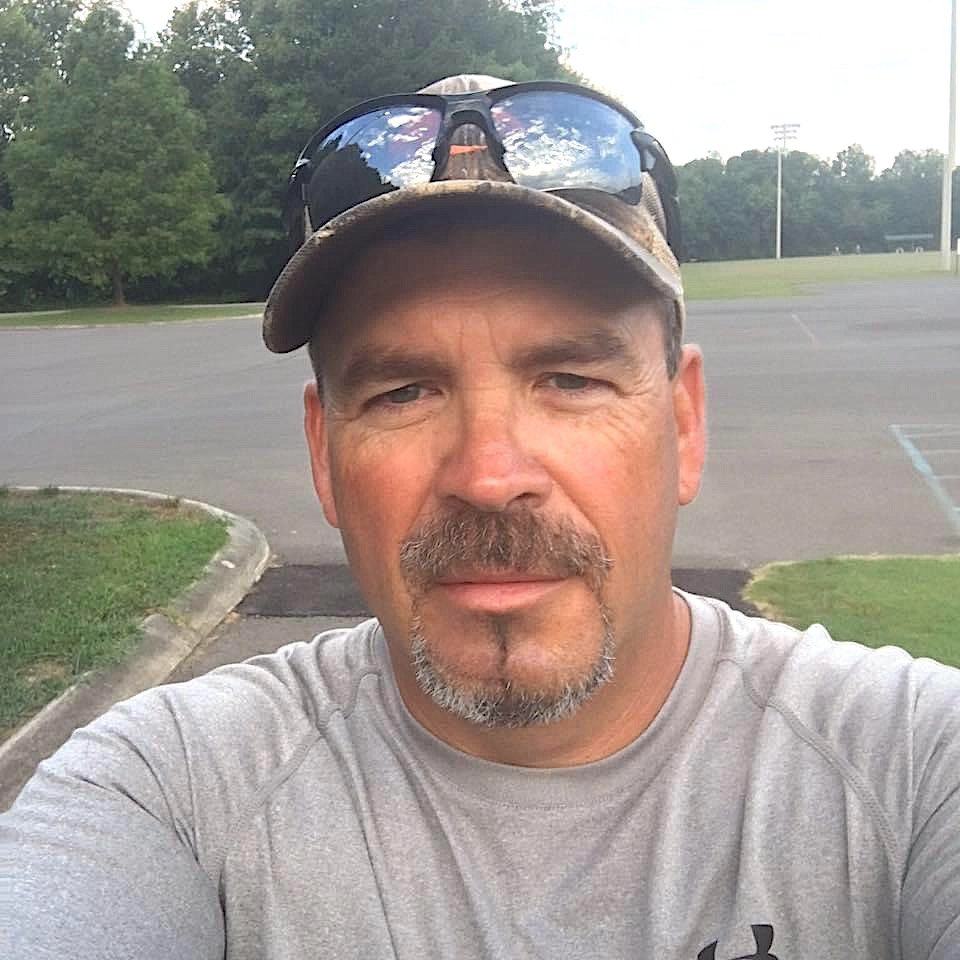 Mr. Michael Harlin Porter, age 53 of Chatsworth, passed away on Saturday, January 21, 2023 at his home surrounded by his loving family.
Michael was a member of the Anchor Holds Baptist Church. He retired from the Murray County Recreation Department. He was an avid hunter and fisherman, and loved spending time with his family and friends. Michael was a loving and devoted husband and father, and he loved the Lord with all of his heart. Everyone he met loved him, and in return, he loved them also. Michael was known everywhere he went and never met a stranger.
He was preceded in death by his father, John “Pete” Porter Jr.; mother, Carolyn Ann Porter; sister, Carol Caldwell.
Survivors include his loving and devoted wife, Tiffany Celeste Porter of Chatsworth; children, Justin and Andrea Porter of Chatsworth, Brittany and Timmy Shoemaker of Chatsworth, Hayden Hawkins of Cartersville, GA, Gracie Hawkins of Chatsworth, and Gabe Goins of Chatsworth; brother and sister-in-law, Randy and Mary Porter of Dalton, GA; sisters and brother-in-law, Carrie Yother of Chatsworth and Jeanine and Johnny Ward of Chatsworth; grandchildren, Rylan Rhinehardt, Sawyer Porter, Colten Porter, Sawyer Shoemaker, Conner Shoemaker, Cohen Shoemaker, namesake Harley Shoemaker; many nieces, nephews, cousins, and special friends also survive.
A celebration of life service for Mr. Michael Harlin Porter will be held on Saturday, February 25, 2023 at the Anchor Holds Baptist Church (3090 Hwy 286, Chatsworth, GA 30705) from 2:00 p.m. until 4:00 p.m. with Rev. David Owens officiating.