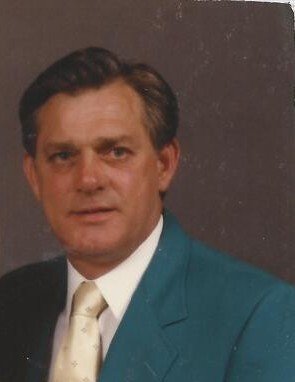 He served in the United States Army. He began his career with the Georgia Department of Labor in 1977 until he retired. His generosity was well known, he never took anything from anyone, but he gave plenty.

He is preceded in death by his parents, Charles and Louise Crowe, as well as brothers Robert, James, and Randolph Crowe.

He is survived by the love of his life, Rachel Crowe; sons, Lewis and Lorne Crowe; grandchildren, Brandon, Conlan, Matthew, and Joseph Crowe; stepchildren, sons David and Shane Kilgore, and daughter Malinda Parish. Other surviving family includes multiple grandchildren, great-grandchildren, nieces, and nephews. At his request, there will be a private family service in his honor.