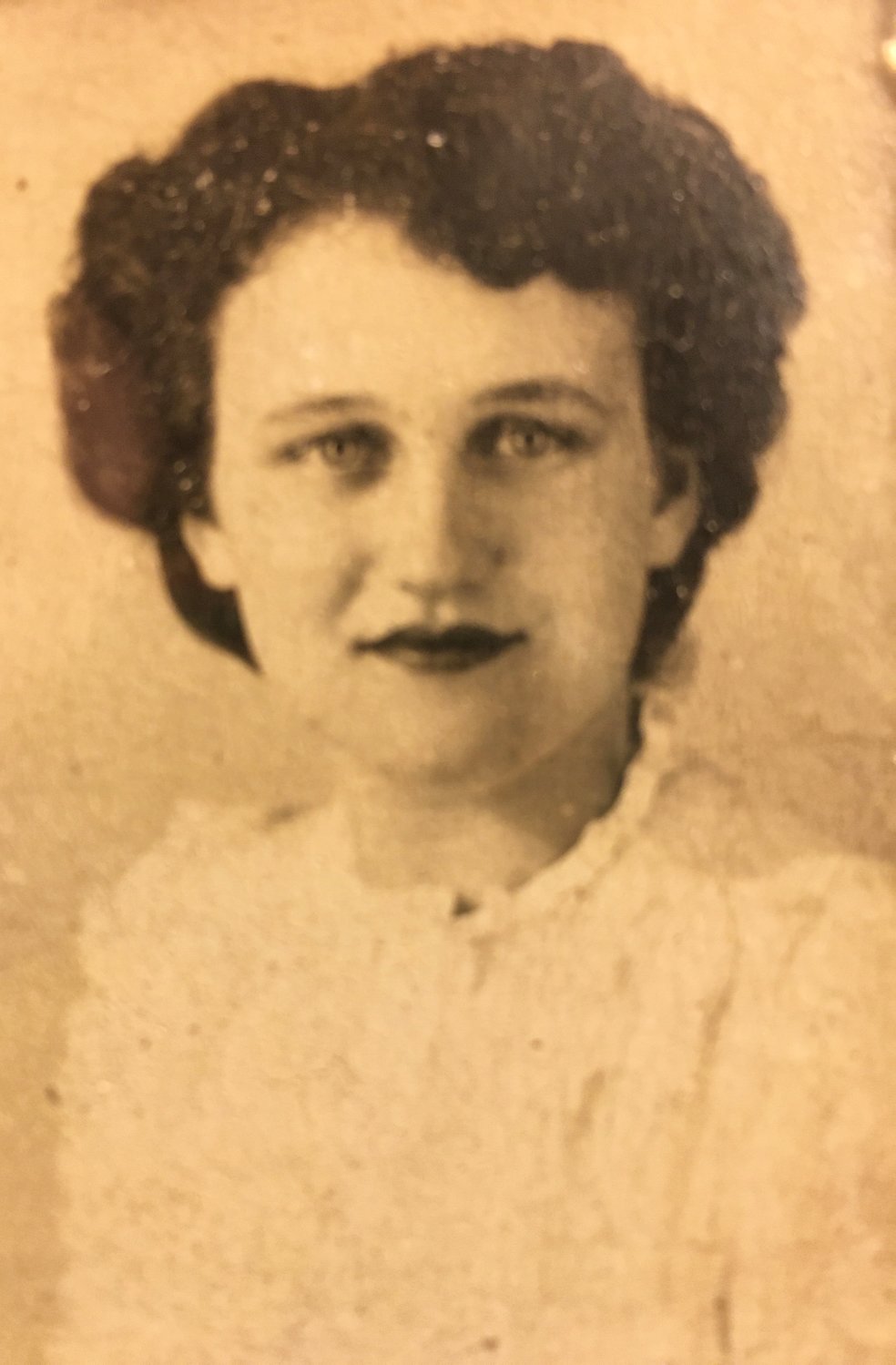 Marjorie Leah Hahn, age 89, of Chatsworth passed away on December 19, 2020. Leah grew up at Cohutta Springs, the only daughter of Jennie Ruth and Ed Coffey. In 1950 she married James “PeeWee” Hahn, with whom she raised four sons. She was an active member of First Baptist Church of Chatsworth for most of her life. Leah was known for her sweet and happy disposition and was locally renowned for her talents as a seamstress.  She skillfully crafted countless smocked gowns, crocheted blankets, and a handful of custom wedding gowns. She also enjoyed cooking and gardening.

She was preceded in death by her parents and husband, her brothers Ben, George and Mac Coffey, and two sons, Ben and Eddie Hahn.

She is survived by her sons and daughters-in-law, Steve and Martha Hahn of Chatsworth, Deb Hahn of Chatsworth, and Tim and Remy Hahn of Guam, as well as her grandchildren, Brittany and Stephen Pavlik, Kurt and Angie Hahn, Sallie and Rob Belger, and Stephanie and Zane. She is also survived by a slew of great-grandchildren, Jackson Pavlik, Frankie Hahn, Alexander, Stantin and Keeva, who were the lights of her life. She will be remembered as an adoring mother, grandmother and great-grandmother and will be sorely missed.

A memorial will be held at a later date, when it is safe to gather with friends and family.