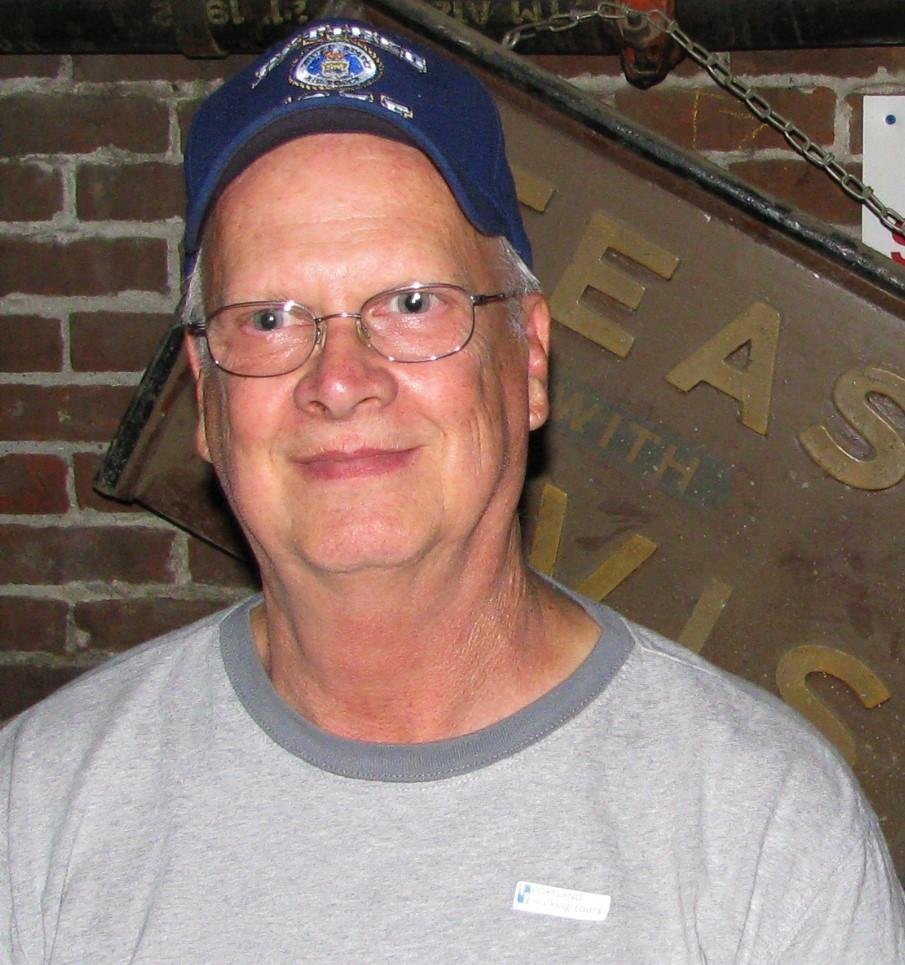 Jesse Morrison, age 79, of Chatsworth, passed away Thursday, January 28, 2021, in Advent Gordon Hospital. Jesse proudly served in the US Air Force for 23 years.

The family will hold a memorial service at a later date.