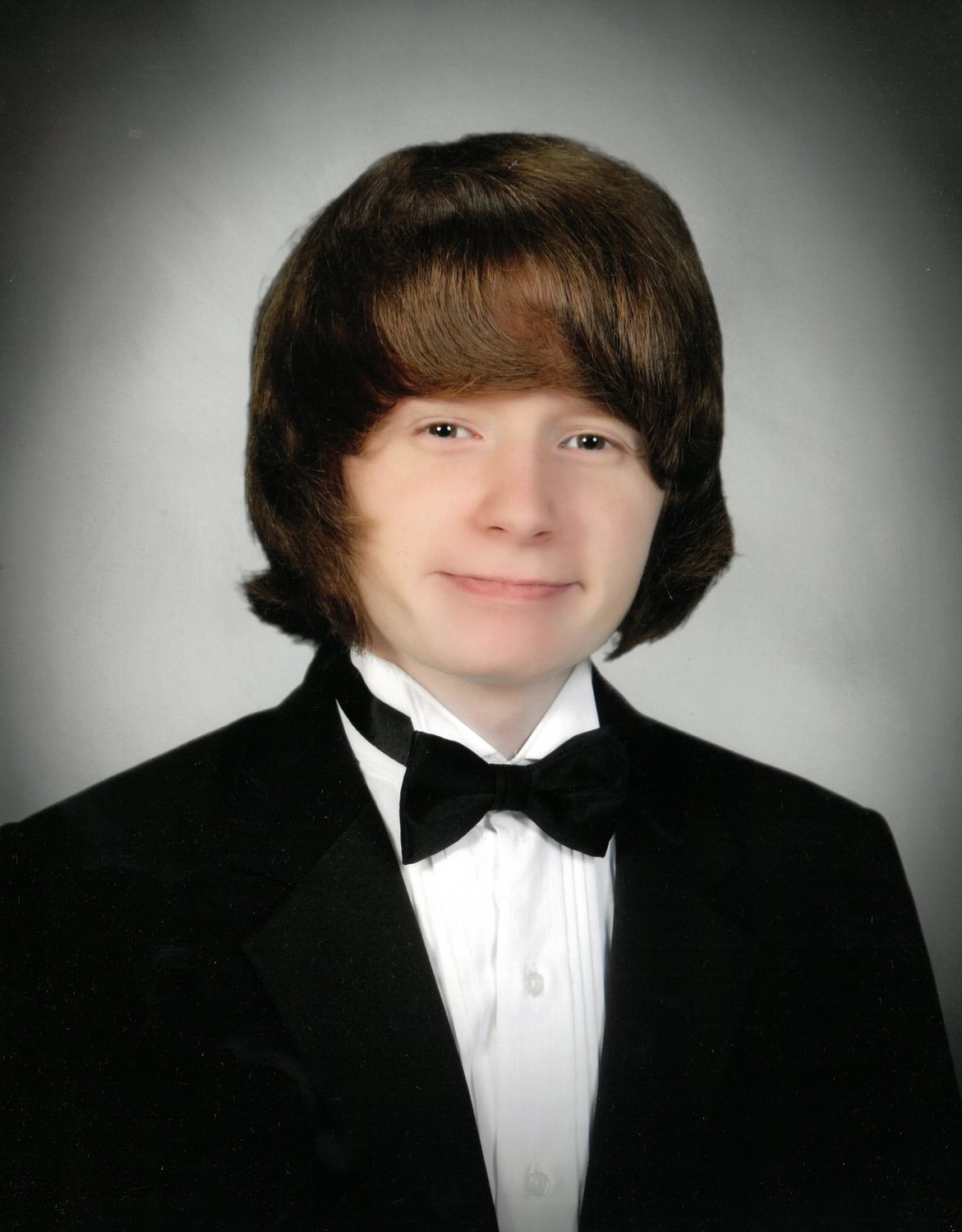 Jacob was preceded in death by his brother, Dale Davis.

Funeral services were held on Sunday, July 10, 2022, at 3 p.m. from the chapel of Peeples Funeral Home with Rev. Charles Smith officiating. Interment followed at Ramsey Cemetery.

The family received friends at the funeral home on Sunday from 12 p.m. until 3 p.m.

Peeples Funeral Home & Crematory of Chatsworth was entrusted with the arrangements for Jacob Dillon Thomas.