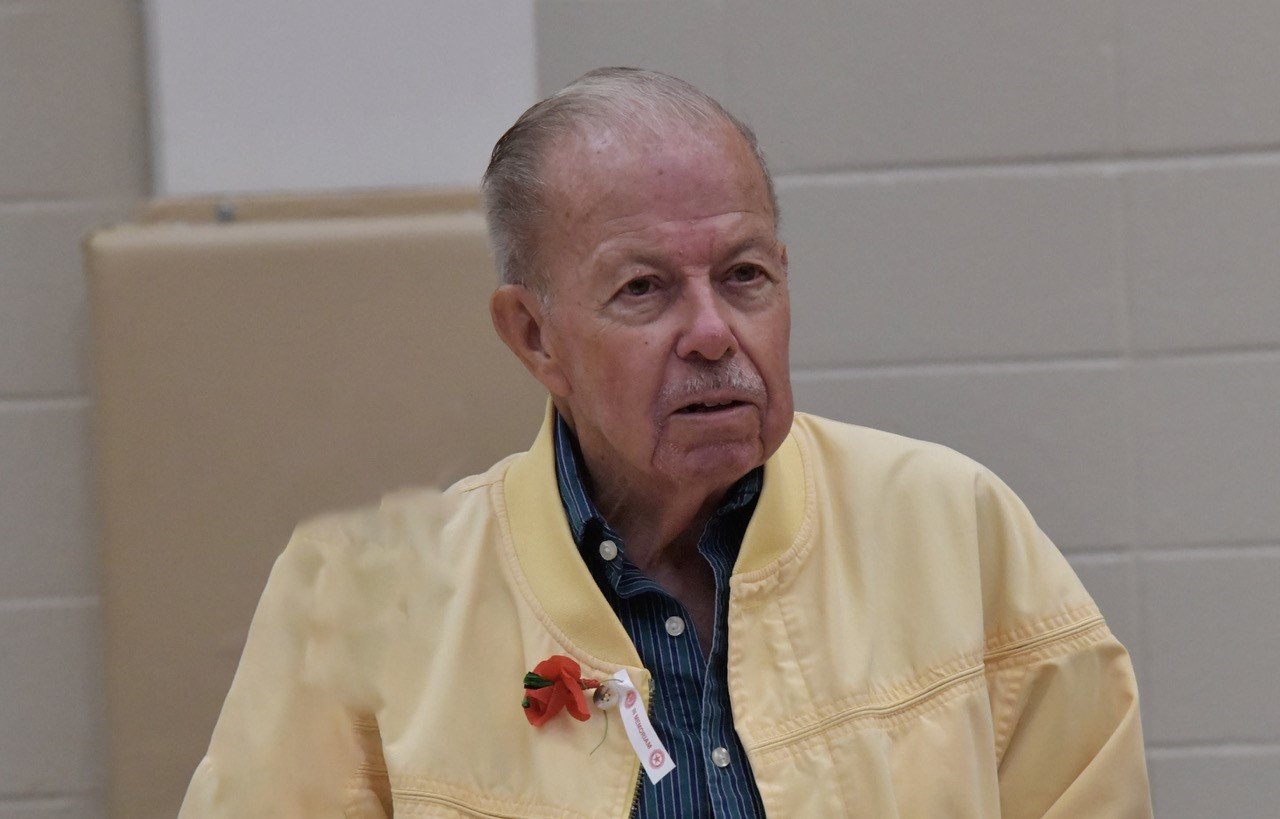 Herman “Mac” McDaniel passed away peacefully at his home in Myrtle Beach, South Carolina on November 22, 2022.
He was preceded in death by his mother Amie Long McDaniel, brothers Eugene, Carlton, and Elmer, and sisters Juanita and Wanda.
Herman left Chatsworth his senior year in high school and was appointed as a Congressional Page in Washington DC. After graduation, he served in the US Army.
Herman lived his adult life in the nation’s capital making great strides in the early stages of computer programming. He was the creator of the virtual museum about the history of Murray County. He was also part of the committee that helped in the creation of Murray County Veteran’s Park.
Herman is survived by numerous nieces and nephews as well as great nieces and nephews.
Services to celebrate the life of Herman McDaniel will be Saturday, November 26th at 4 pm at Jones Funeral Home. Burial will be in Spring Place Cemetery.
Family will receive friends from 2-4 pm.