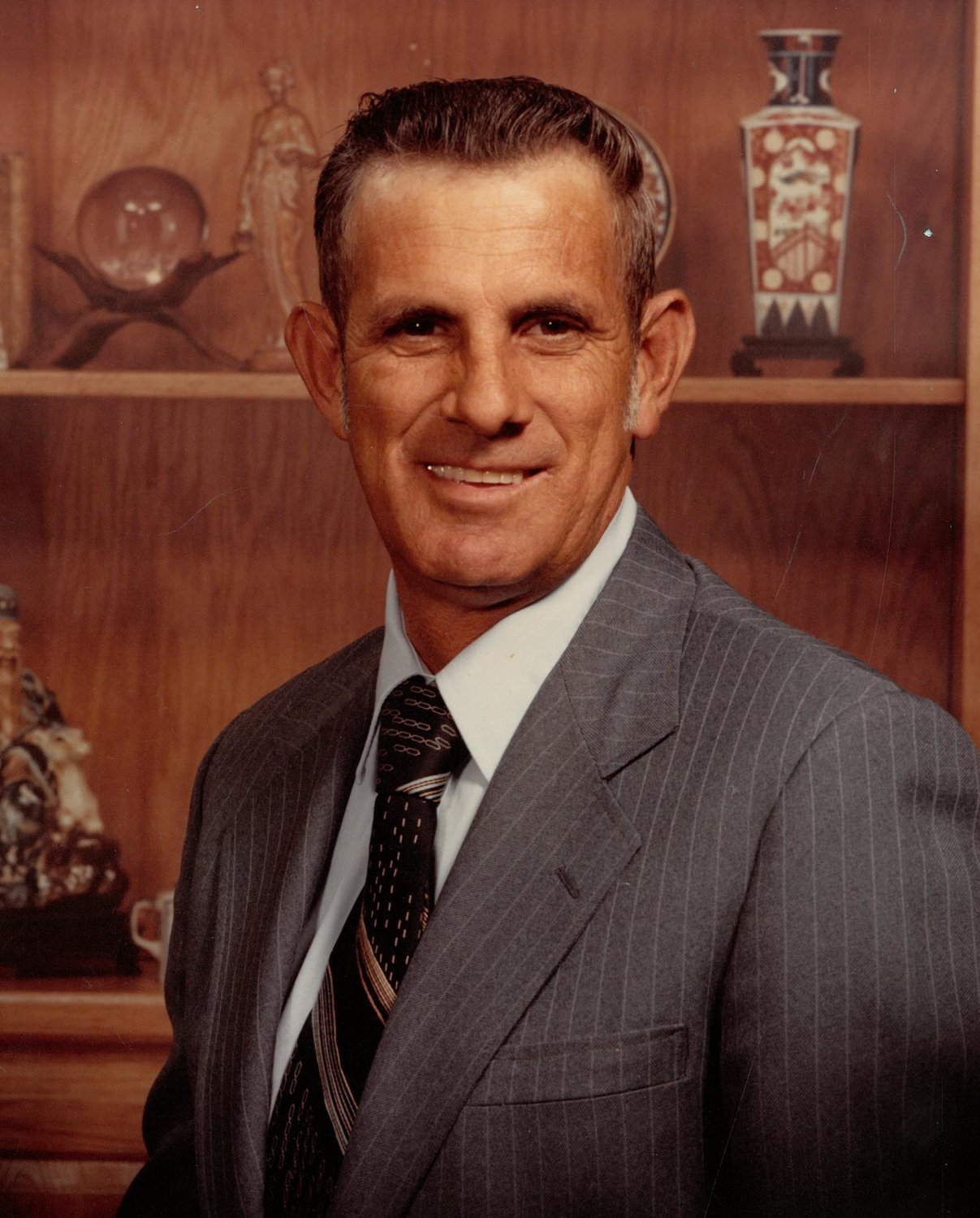 Mr. Harold E. Fowler, age 87 of Chatsworth, passed away on Sunday, July 31, 2022 at Hamilton Medical Center.
Harold was a master carpenter and builder. He owned and operated his own business, and worked with his brothers for many years. He loved to hunt, fish, and farm. His vegetable gardens were absolutely amazing and fed his family and many others. Harold was the true picture of hard work, and a man of his word. He was a member of Mt. Carmel Baptist Church where he and his wife served the church for many years in various positions.
He was preceded in death by his parents, Jesse and Mima Jo Fowler; wife, Cora Clotee Fowler; brothers, Bradford Fowler and George Fowler; sister, Mary Lynn Fowler.
Survivors include his sons and daughters-in-law, Chris and Tessy Fowler of Chatsworth and Greg and Nancy Fowler of Cohutta, GA; brothers and sisters-in-law, Billy and Joyce Fowler of Chatsworth, Johnny and Rita Fowler of Dalton, GA, Jessie and Linda Fowler of Chatsworth, and Trammell and Jenny Fowler of Chatsworth; grandchildren, Joshua and Hollie Fowler, Doctors of Pharmacy, of Chatsworth, and Ryan and Amy Fowler of Cohutta, GA; great-grandchildren, Hayden Ansley Fowler, Harper Avery Fowler, Hudson Harold Fowler, Bo Fowler, and Gabe Fowler; several extended family members also survive.
Funeral services to celebrate the life of Mr. Harold E. Fowler were on Thursday, Aug. 4, 2022 at Mt. Carmel Baptist Church with Rev. Jerry Davis and Rev. Ryan Sanford officiating. Interment followed in the church cemetery.
The family received friends at the funeral home on Wednesday, August 3, 2022 from 5:00 p.m. until 8 p.m.
Peeples Funeral Home & Crematory of Chatsworth was entrusted with the arrangements for Mr. Harold E. Fowler.