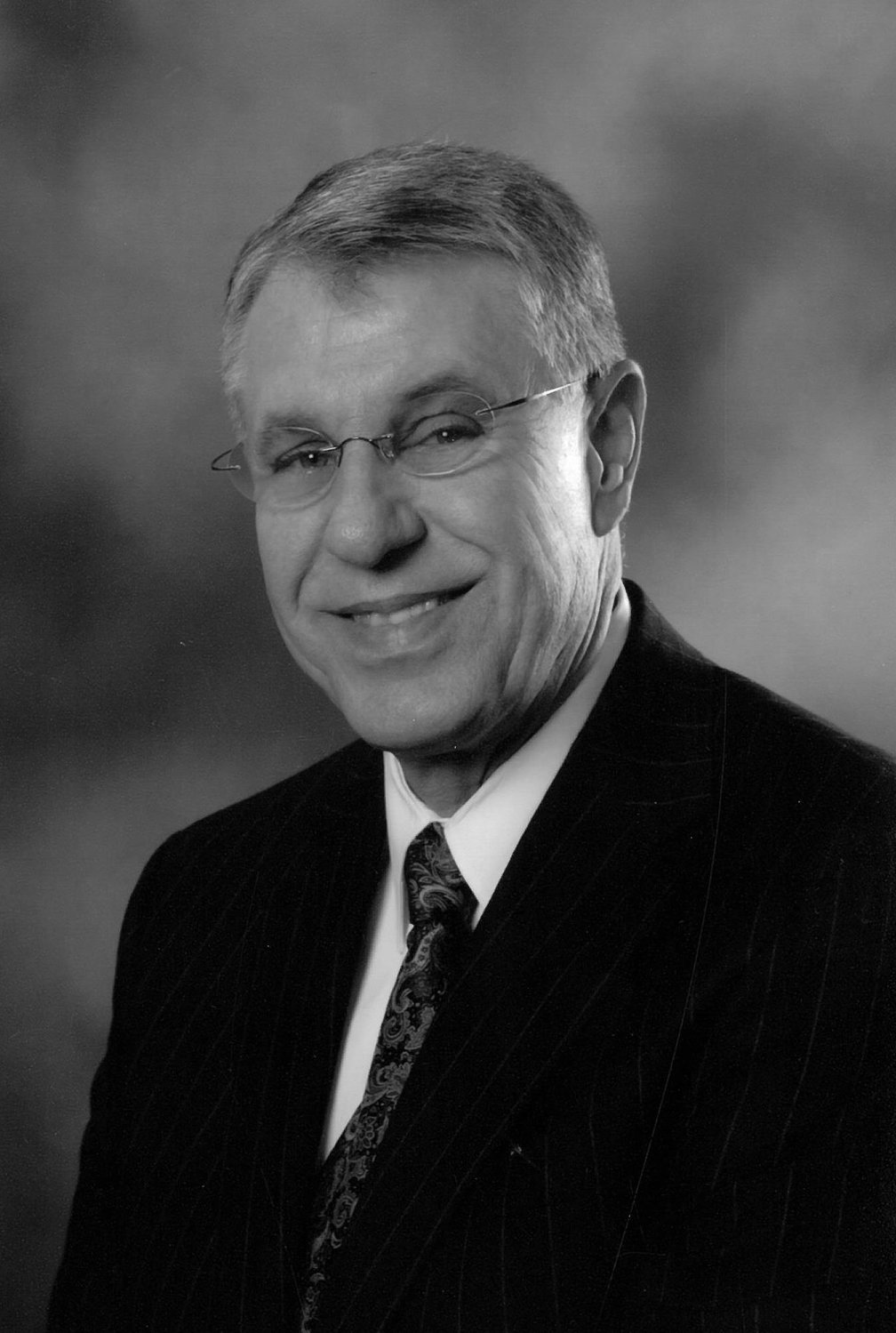 Mr. Gregg Springfield, age 81 of Chatsworth, passed away on Saturday, August 6, 2022 at AdventHealth Gordon.
Gregg was the recipient of the Jaycee Young Man of the Year award in 1975. He graduated from Murray County High School in 1959 where he excelled in basketball. He continued his education at Tennessee Technical Institute in Cookville, TN. Gregg then spent his career in the carpet industry where he was self-employed. He was an active Jaycee during the construction of the clubhouse. He was also a very active member in church work. He sat on the Chatsworth City Council and was a part of preparing the first budget for the city of Chatsworth. He was a member of the area planning commission and president of the Chatsworth-Murray County Housing Authority. He was also very active in the recreation department where he was a member of the recreation commission as well as a little league baseball and basketball coach.
He was preceded in death by his parents, Jim and Blanche Springfield; brother, Randy Springfield; father-in-law and mother-in-law, Elmo and Gaither Coffey.
Survivors include his wife, Beverly Springfield of Chatsworth; sons and daughters-in-law, Jim and Teri Springfield of Dallas, TX and Terry and Kristi Springfield of Chattanooga, TN; brother and sisters-in-law, Jerry and Diane Springfield of Birmingham, AL and Esther Springfield of Augusta, GA; grandchildren, Jordan (Michael), Tanner, Ashley (Jack), Cydney (Conner), Morgan, and Will; great-grandchildren, Dorothy and Rylin; adopted granddaughter, Marley Dean; special cousin, Deborah Hufstetler Bagley; special friends, Jimmy Middleton and Jennings “Cody” and Trish Partridge; extended family, Ron and Diane Moore.
A memorial service to celebrate the life of Mr. Gregg Springfield will be held on Saturday, Aug.13, 2022 at 1 p.m. at the First Baptist Church of Chatsworth with Rev. Mark Carr, Rev. George Ross, and Rev. Alan Price officiating.
The family will receive friends at the First Baptist Church of Chatsworth on Saturday, from 11:00 a.m. until 1:00 p.m.
In lieu of flowers the family has requested that memorial donations be made to the First Baptist Church of Chatsworth.
Peeples Funeral Home & Crematory of Chatsworth is entrusted with the arrangements for Mr. Gregg Springfield.a