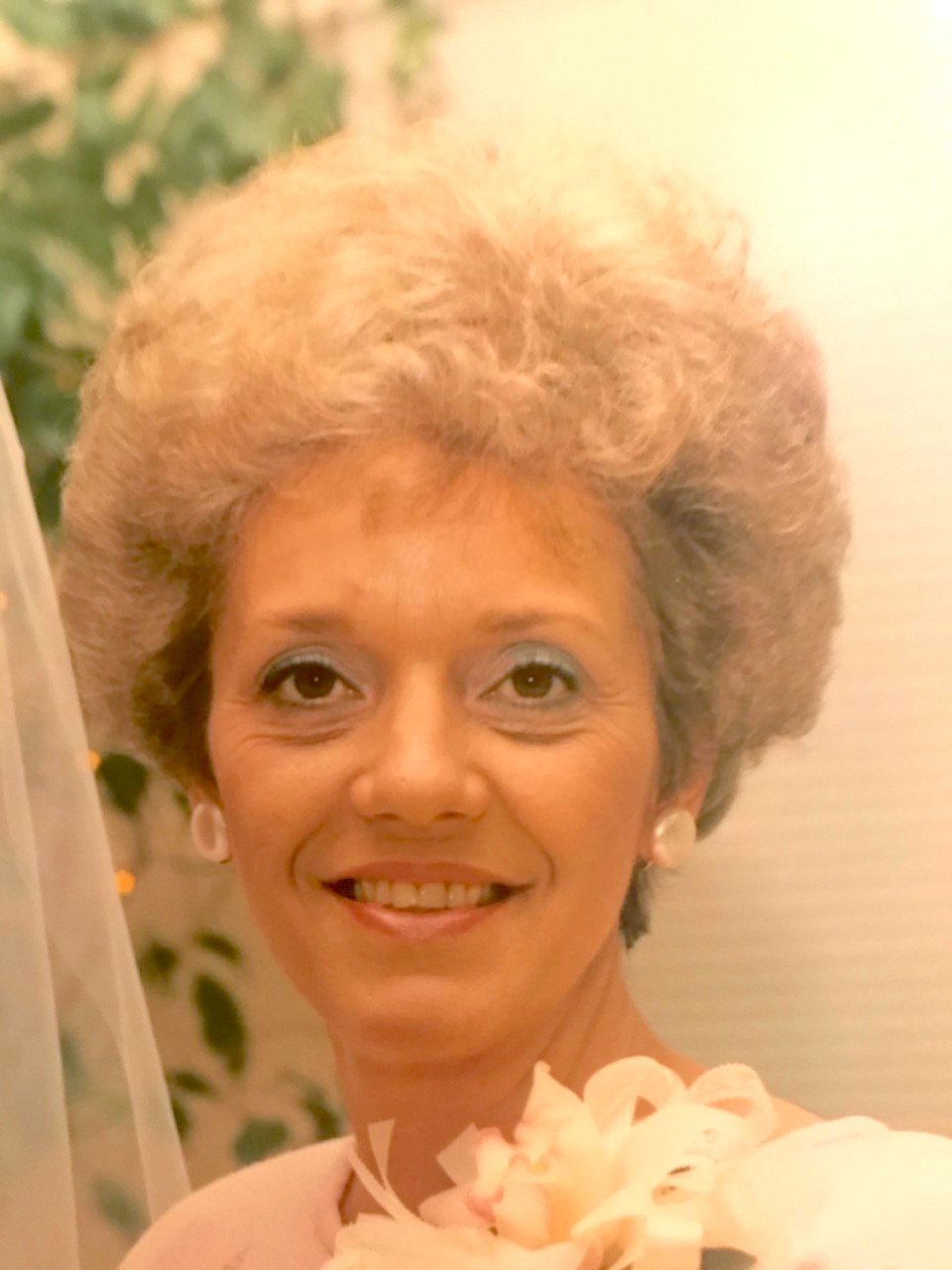 Frances Bunch Owens, 78, of Chatsworth, Georgia, passed away January 24, 2021, at Redmond Hospital in Rome, Georgia. She was surrounded by all of her children, their spouses, and her grandchildren.

She valued family and spent her early adult years as a stay-at-home mother raising four children. Later, she was employed at Gladden Middle School as the head cashier. She was a dedicated employee and never missed a day of work. She spent many years as an active member of Chatsworth United Methodist Church where she was the organist and later enjoyed being a part of the handbell choir.

She was a beloved mother, grandmother, sister, aunt, and friend of so many. She loved to work in the yard and was known around town for having the “best yard in Chatsworth.” Family was always her focus in life, a selfless woman, putting them first until the end.

She is preceded in death by her sister, Janice Bunch Ballew; father, Harold Vance Bunch; and mother, Clara Bell Silvers Bunch, all of Chatsworth.

The family will hold a private graveside service to honor and celebrate the life of Frances Bunch Owens. Her ashes will be buried next to her mother’s in Spring Place Cemetery.

In lieu of flowers, the family asks for donations to be given to Saint Jude Children’s Research Hospital, 501 St. Jude Place, Memphis, Tennessee 38105, a charity that Frances supported for many years or any charitable organization of your choosing.