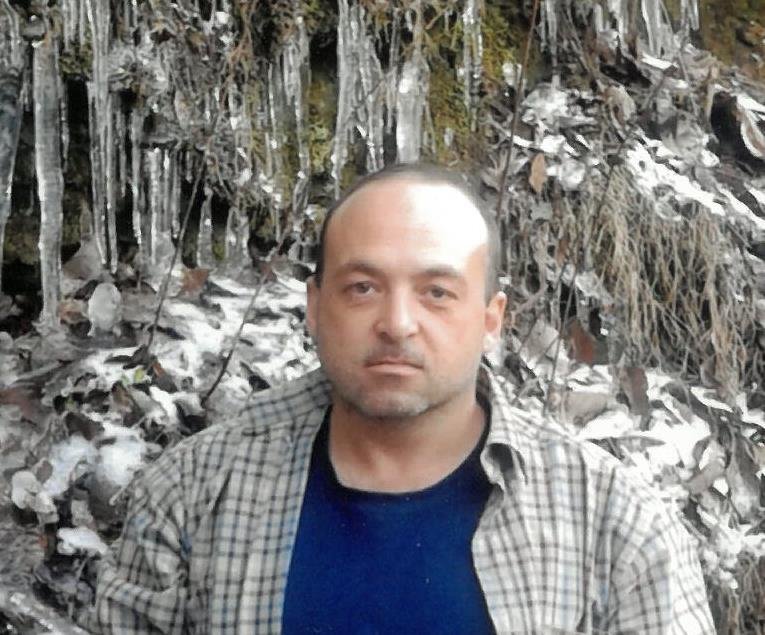 Mr. Welch was a member of the God’s House Church.

He was preceded in death by his mother Ella Mae Welch; niece, Amanda Gail Deal.

Funeral services to celebrate the life of Mr. David Michael Welch were held on Tuesday, December 21, 2021 at 3 p.m. from the chapel of Peeples Funeral Home with Rev. Farrell Rogers officiating. Interment followed at the Mountain View Cemetery.

Along with flowers the family has requested memorial donations be made to the Shriners Hospital for Children. PO Box 1571 Dalton, GA, 30722