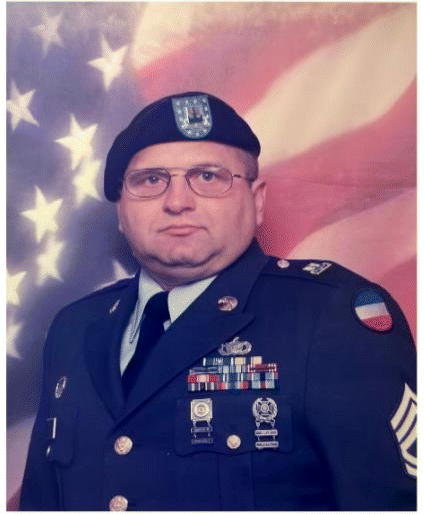 David Mark Stoner, 65, of Fayetteville, WV, passed away on Saturday, January 14, 2023. David was born on January 6, 1958, in Buffalo, NY, to the late Robert (Bob) Stoner and Sarah Barbara Holmes Stoner. The family later moved to Scarbro, WV, where David graduated from Collins High School in 1976. David enlisted in the military in 1983 where he served our country for 30+ years. David married Dremia Jean Conley in 1982, and they remained married until her passing in 2020. Together they had one son, David Joshua Stoner. He is survived by his son, David Joshua Stoner; stepdaughters, Melanie Cottle and Christina Cottle; brother, Kevin Stoner; sister, Chrystal Stoner; grandchildren: David Joshua Stoner II, Hayden Moody, Landen Stoner, Carson Osborne, Cole Winkler, and Hendrix Ollis-Cottle; and best friend, Bill Burns. Following David’s wishes, he will be cremated. Memorial services may be determined at a later date. Companion Funeral Home, Cleveland Chapel, is honored to assist the Stoner family with his arrangements. To share a memory of David or condolences with his family, visit his personal tribute page at www.companionfunerals.com