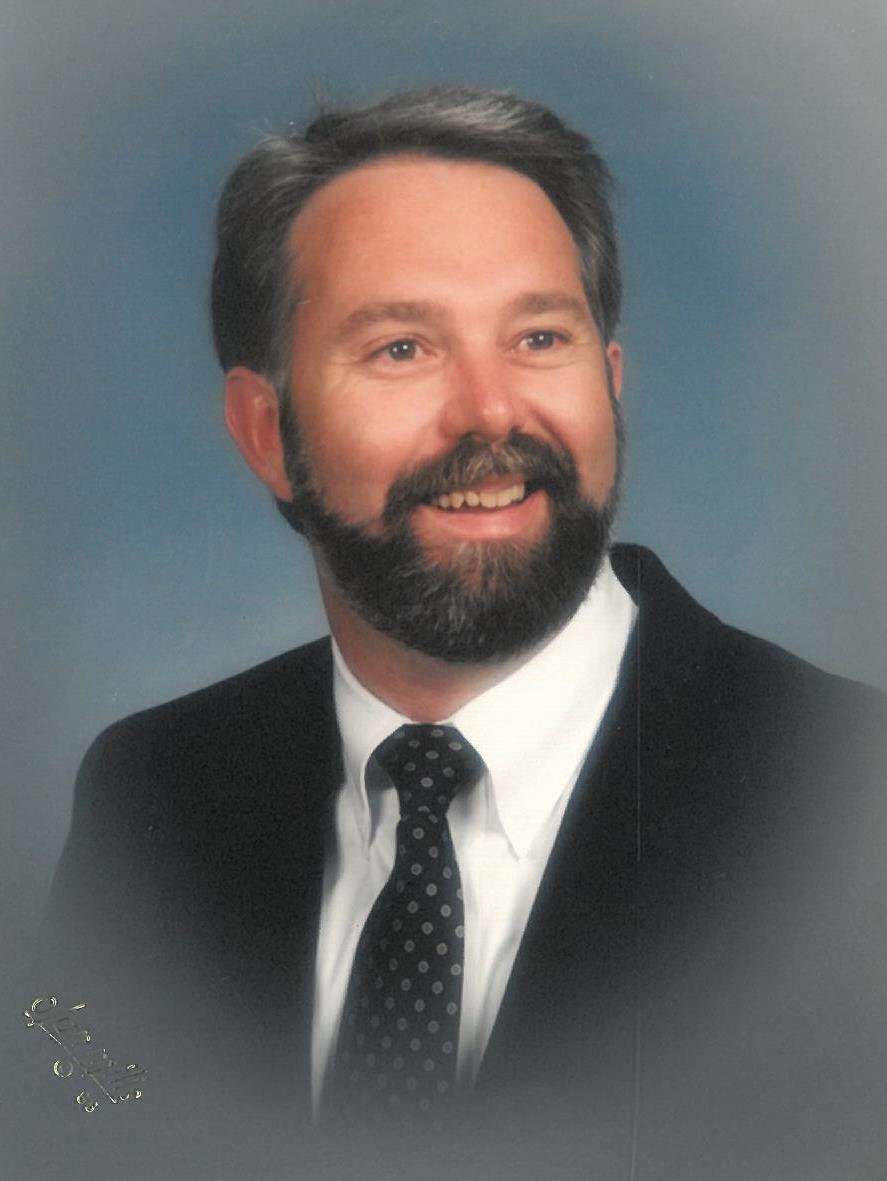 Mr. Hipp was a member of the Eton Lodge #509, Scottish Rite, Yaarab Shrine Club of Atlanta, and the Dalton Shrine Club. He enjoyed time spent with his children, grandchildren, and watching Alabama football on Saturdays.

Funeral services to celebrate the life of Mr. David Elliot Hipp were held on Monday, December 20, 2021 at 1 p.m. from the chapel of Peeples Funeral Home. Interment followed at Chatsworth Heights Cemetery. Burial rights were provided by the Eton Masonic Lodge #509 F&AM.

Along with flowers memorial donations may be made to the Shriners Hospitals for Children or Children’s Scottish Rite Hospital.