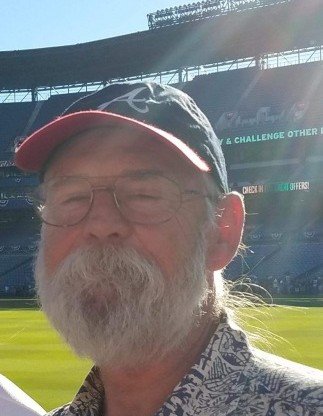 Dale is preceded in death by his parents, James and Euel Fariss; niece, Amber Baldridge; and sisters, Jeannie Baughman and Nancy Combs.

A memorial service will be announced at a later date. In lieu of flowers, donations can be made toward his final expenses.

Arrangements made with integrity by Shawn Chapman Funeral Home, Crematory, and Monuments  www.shawnchapman1@gmail.com.