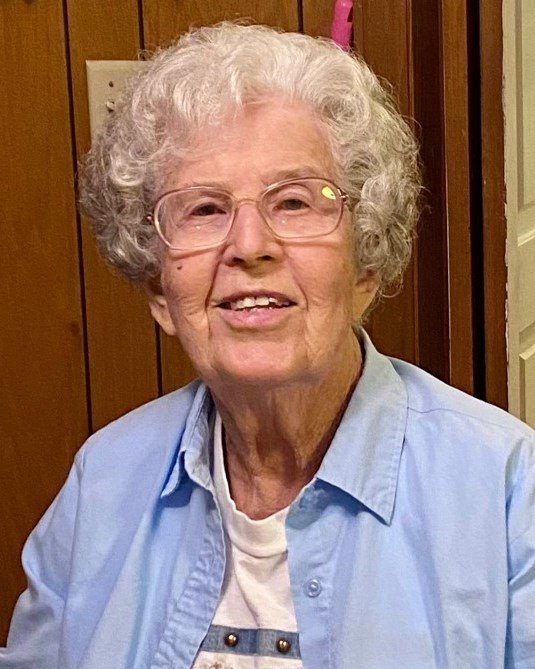 Carolyn Peeples Anderson, age 94, of Chatsworth passed away on June 17, 2022, at her residence.

Mrs. Anderson was a member of Holly Creek Baptist Church. Carolyn spent her entire career of 33 years as a professional educator within the Murray County School System. She began her career at Ramhurst Elementary School in 1956. She also taught at Spring Place, Eton, Northwest, and Chatsworth Elementary Schools and Murray County Junior High School.

Funeral services to celebrate the life of Mrs. Anderson will be held on Monday, July 25, 2022, at 1 p.m. from the chapel of Peeples Funeral Home of Chatsworth with Rev. Danny Cochran officiating. Interment will follow at Murray Memorial Gardens.