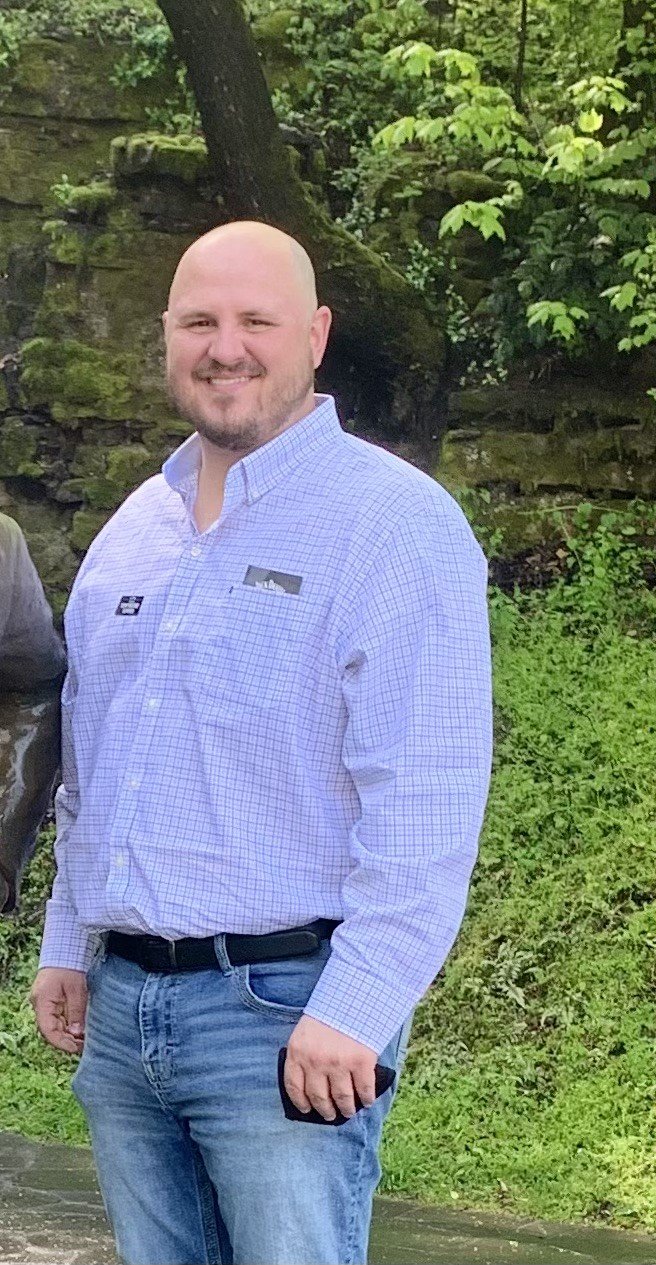 First and foremost, Brandon loved spending time with family and friends, especially his wife and children.  He was an avid hunter and outdoorsman and the biggest Georgia Bulldogs fan. He loved rubbing the shamrocks with his best friend, Brian. Very importantly, he was a public servant, spending over twenty years in law enforcement.

Funeral services to celebrate the life of Brandon Carter were held at 2 p.m. Friday, January 7, 2022, from the Chapel of Jones Funeral Home of Chatsworth with Mike Bowen officiating. Burial was in the Mt. Sumach Cemetery in Cisco.

The family received friends from noon until the funeral hour. In lieu of flowers donations can be made to the United Credit Union, 605 Calhoun Street, Dalton, GA 30721 for the benefit of his children.

Jones Funeral Home of Chatsworth was in charge of the funeral arrangements.