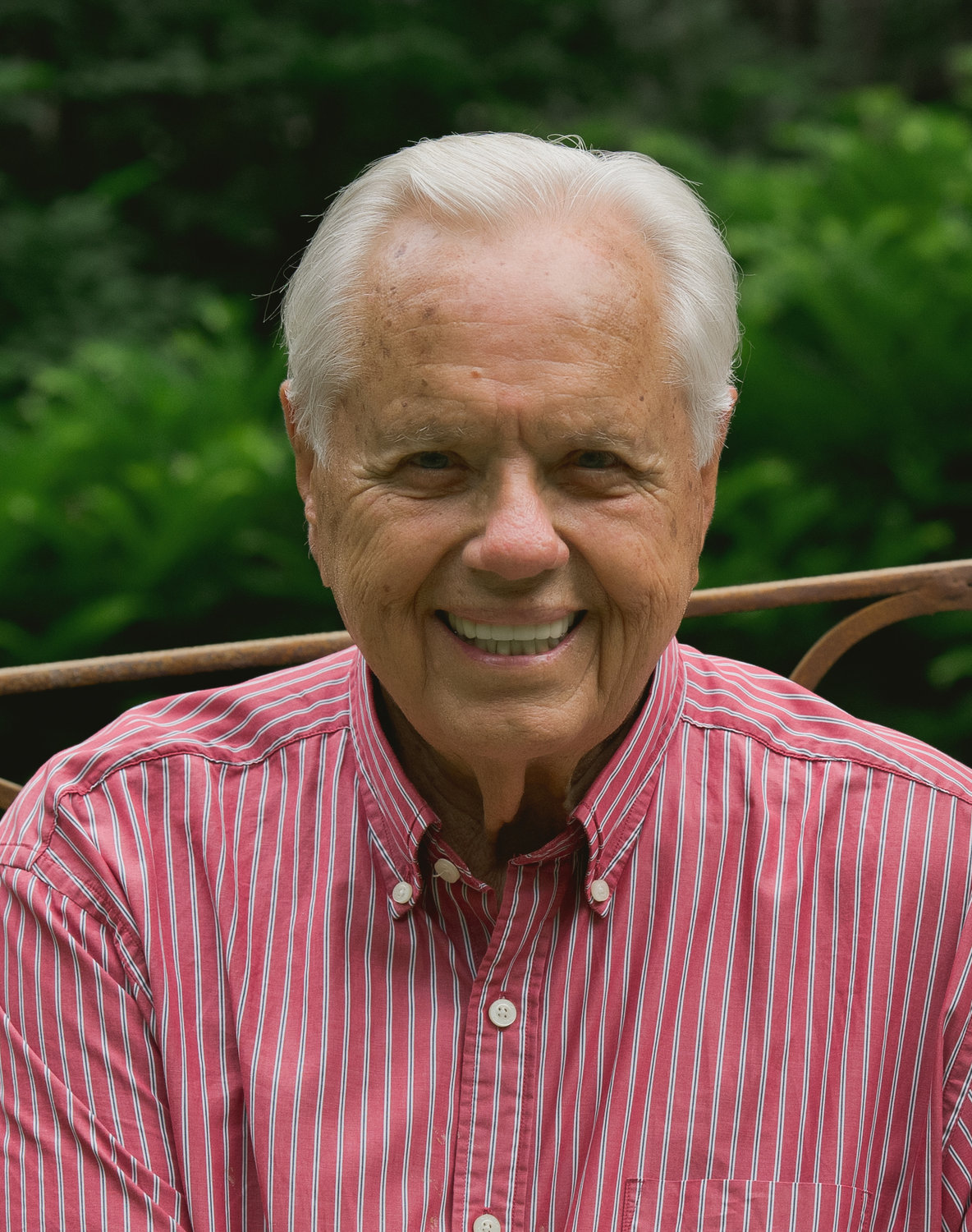 Bobby T. Mosteller went to be with the Lord on November 26, 2022 surrounded by family members who loved him dearly. A service celebrating his life and faith in Jesus Christ will be held at First Baptist Church Chatsworth Georgia on Wednesday, November 30 at 2:30 pm. Interment in Spring Place cemetery will follow.
Bobby Tucker Mosteller was born on October 28, 1932 in Ramhurst, Georgia. He was the son of William Tucker Mosteller and Gladys Roberts Mosteller. He was pre-deceased by his parents and his brother James Eugene Mosteller and his sister-in-law Virginia W. Mosteller. He is survived by his loving wife of 67 years, Betty Brooks Mosteller, and their faithful sons William Richard “Rick” Mosteller and Randy Charles Mosteller. Bob was a proud grandfather to seven precious grandchildren and eleven treasured great-grandchildren. Rick and his bride Cyndi Campsen Mosteller are blessed with three children and two grandchildren: Brooke Mosteller Burris, married to Michael Burris, children Holsten and Creighton; Caroline Mosteller Edwards, married to Forrest Edwards; and Grayson Melinda Mosteller. Randy and his bride Suzanne Mosteller are blessed with four children and nine grandchildren: Tucker Mosteller, married to Erika Mosteller, children Collins, Charlie, and Andrew; Ben Mosteller, married to Leslie Mosteller, children Ada and Mae; Will Mosteller, married to Lauren Mosteller, children Jackson and Wyatt; and Margaret Mosteller Muñoz, married to Luis Muñoz, children Sebastian and Nathaniel.
Bobby is also survived by his brother William Harold “Hal” Mosteller and his wife Jennifer Mosteller. Bob was a beloved uncle to numerous nieces and nephews, all of whom have a favorite “Uncle Bob” story.
Bobby graduated from Murray County High School in 1949. He served two years in the United States Army and was honorably discharged as a corporal. Bobby maintained an abiding love for his country and its history throughout his life. He graduated from Lincoln Memorial University in 1955 with a degree in Business Administration. Upon graduation, he married the love of his life Betty Brooks Mosteller and settled in Chatsworth, Georgia. After teaching at Murray County High School for two years, Bobby entered the carpet industry. After eight years learning the business, he and his partners founded Galaxy Carpet Mills in 1968. Galaxy became the largest employer in Murray County, with nearly 3,000 people working for the company. After twenty years of operation, Bobby and his partners sold the company in 1988. In retirement, Bobby and his family raised cattle for another two decades.
Bobby deeply believed in promoting the greater good of his beloved Murray County, and he devoted much of his life to serving his community. Bobby loved his church, First Baptist Chatsworth, and faithfully served as a deacon and Sunday School teacher. Bobby served as Murray County Commissioner, Chairman of the Murray County School Board, and Chairman of the Murray County Hospital Board, and he was a founding member of the Jaycees. In the 1980s, Bobby and Robert Anderson co-founded First Volunteer Bank, now Builtwell Bank, which today has over 30 branches throughout Tennessee and Northwest Georgia.
While Bobby loved his community and worked to bring opportunity and growth to Murray County, his faith and his family were always his main priorities. Bobby’s first grandchild, Tucker, dubbed him “Bob” early on, as the traditional grandfather names didn’t quite fit a man who broke all molds. Bob was the master of make-believe stories, mischief, adventure, making memories, and creative play. He maintains the titles of best-ever Monster, Yard Man, Set-Back Player, Sideline Coach, and Kitchen Patrolman. Bobby had the unique gift of making everyone he met feel valued and important, and he truly believed the best of everyone, bringing out the best in others. Bobby’s faith was his firm foundation, and his view of others was rooted in Genesis 1, that all people are made in God’s image and worthy of dignity and respect. Bobby was quick to lend a helping hand however he could, and he appreciated a job well-done, whether it was blowing leaves, landscaping his grandchildrens’ yards, helping his beloved wife Betty run their home and offer hospitality, or starting a new company and helping promote economic growth in his community. Bobby believed in working as if unto the Lord, and he knew his true purpose on earth was to love others, serve others, and bring glory to God. Bobby held unwavering faith in God’s great love for him through Jesus’ work on the cross, and he prayed daily with Betty for those around him to know Jesus’ love and saving grace. Bobby and Betty’s partnership was a strong force for good, and together they attended every event they could to support their children, grandchildren, and great grandchildren. Bobby’s main advice to his family was to hold close those you love and savor the joy of family time.
The Mosteller family invites friends and relatives to celebrate Bobby’s life at First Baptist Church Chatsworth, Georgia, on Wednesday, November 30, 2022, with visitation from 11:30 am until 2:30 pm. Funeral services will follow at 2:30pm. For those wishing to honor Bobby’s legacy, in lieu of flowers the family requests gifts be made to Murray County Fellowship of Christian Athletes or First Baptist Church Chatsworth. Please visit www.murraycofca.org , and click on the “Giving” link. For donations to First Baptist Chatsworth, visit www.firstchatsworth.org, and click on the “Giving” tab.

Peeples Funeral Home & Crematory is in charge of the arrangements for Mr. Bobby T. Mosteller.