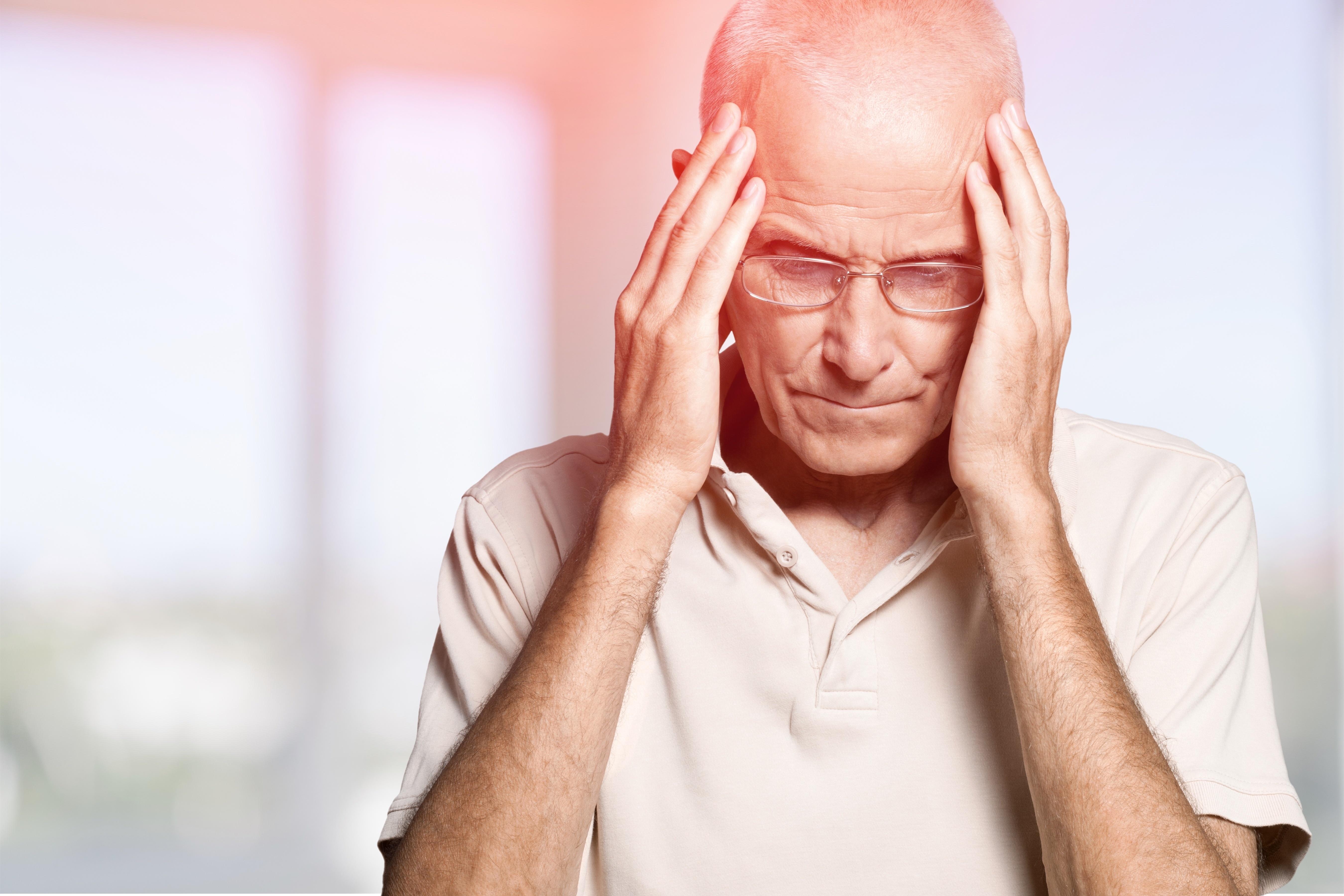 - A unique injectable drug shows promising potential to reduce some of the early brain damage caused by stroke, based on a newly published study using animal models. In other words, human victims of stroke might someday be able to regain or improve bodily functions, including key cognitive abilities.

Approximately one of every 19 deaths in the United States in 2019 was due to stroke, according to the American Heart Association. The only current FDA-approved drug for treatment of stroke does not repair damage and must be administered within 4.5 hours of stroke onset. When a stroke happens, lack of blood flow to the brain causes the deaths of millions of neurons. Individuals who survive any type of stroke are at an increased risk for debilitating loss of function in areas of speech and language, as well as difficulty with overall motor coordination, walking and cognitive function.

The new drug, currently known as NVG-291-R, is designed to help repair damage caused to the neurons in the brain after a stroke. Researchers at the University of Cincinnati tested the drug by inducing strokes in mice. They found that the drug not only created new neuronal connections but also enhanced movement of stem cells to the area of the brain damaged by a stroke.

The results were encouraging, according to the researchers.

“There was significant improvement in motor and sensory function in the mice -- essentially the ability to walk, grasp objects and detect the presences of objects on their paws.  Additionally, there was an improvement in spatial learning and memory,” they said in a press release.

Another encouraging finding was that the drug was similarly effective when given up to seven days after the stroke occurred. Most other treatments in development for stroke damage must be administered within 24 to 48 hours of a stroke to be effective, the researchers noted.

The drug was developed by NervGen, a biotech company focused on treatments to promote nervous system repair.     “The current standard of care for stroke is one approved drug administered to less than 10% of those suffering, and it only works by limiting ongoing damage in those receiving it,” says NervGen’s  CEO, Paul Brennan.

“If the meaningful recovery of function shown in this study translates in a clinical setting, our drug will redefine stroke therapy.”

The study findings were published in the medical journal Cell Reports.

Visit nervgen.com for more information about evolving treatments for nervous system damage from injury or disease.

It starts at the top: The C-suite must go green to set the stage for corporate ESG

How creatives are helping to reshape their cities