Dueling Epidemics: One Man’s Story of Overcoming Pain and Addiction 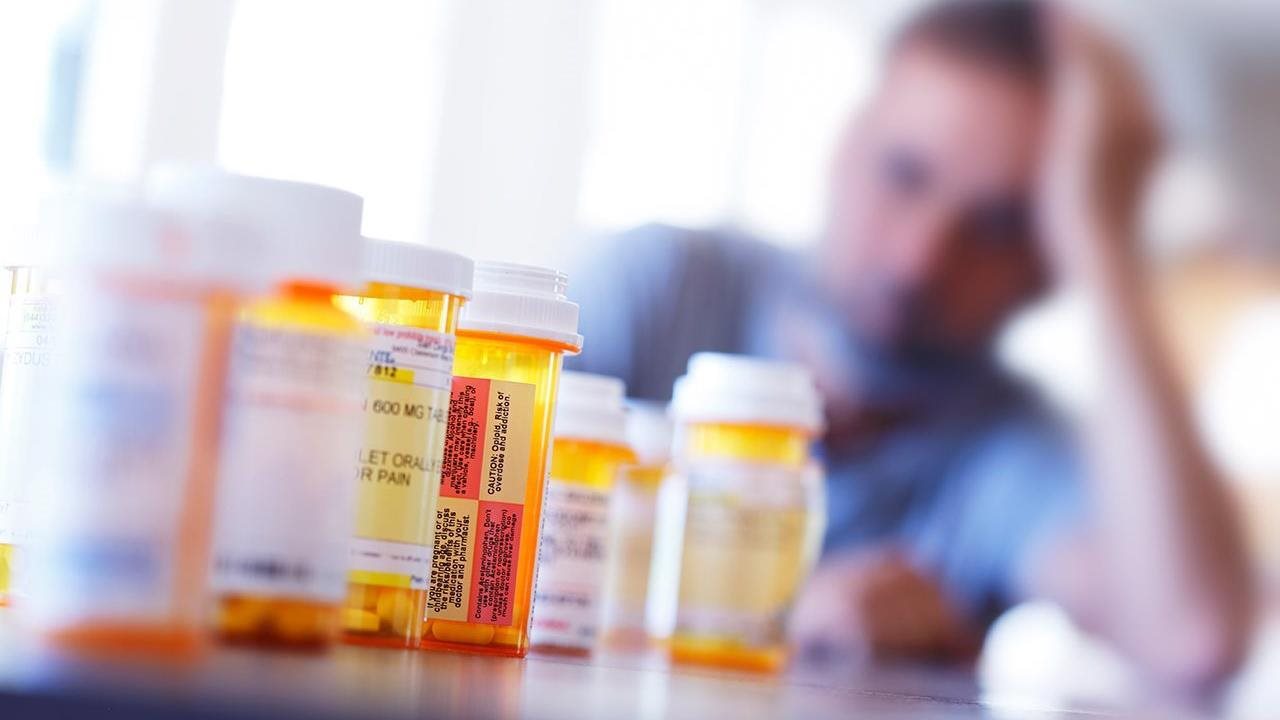 (BPT) - A decade ago, life was good for Carion Young. He was playing competitive tennis, fixing cars and enjoying life. Carion was also living with Type 1 diabetes, and all this activity began taking a toll on his body.

His glucose levels weren’t under control, and he experienced burning pain, tingling and numbness in his legs and back. His doctor diagnosed him with painful diabetic neuropathy (PDN) — one of the most prevalent and chronic complications of diabetes that most often damages nerves in the legs and feet. Symptoms are different for everyone, but include:

Eventually, Carion was taking six or seven types of medications every day. When the opioids kicked in it was a relief initially, but Carion quickly became dependent on them to get through the day. He was waking up in the middle of the night to take his medication to be sure he could function in the early morning and get to work.

“I’m not stupid, I knew they were drugs,” Carion said. “I just didn’t realize what they’d do to my body, or that I would become dependent on them.”

As reported in an FDA patient panel, people with PDN often have trouble achieving pain relief. Once diagnosed, standard treatment options such as physical therapy, injections, over-the-counter medications and prescription medications including opioids are often the first lines of treatment. While opioids can be used to manage chronic pain, their addiction potential can lead to long-term dependence, and they show little evidence of improving function. In academic and medical communities, opioids are referenced as the last resort for treating PDN.

While the opioid dispensing rate was at its lowest rate in 15 years in 2020 — 43.3 prescriptions per 100 people, according to CDC data — this rate remains very high in certain parts of the country. Some counties reported dispensing opioids at a rate nine times higher than the national average.

Carion got to a point where the pain or the opioid withdrawal symptoms kept him from working and living life fully. He knew something had to change.

New, non-drug alternative treatment options for PDN are becoming available. In July 2021, the first spinal cord stimulation (SCS) system was approved by the FDA with a specific indication to treat PDN, Nevro HFX. Nevro HFX is a non-drug* alternative to treat pain related to diabetic neuropathy. HFX includes a small device that works inside your body quieting pain signals during the day and at night. And, unlike other available therapies, HFX uses a proprietary, high-frequency (10kHz) waveform to help people with PDN experience long-term relief. Other systems rely on distracting patients from their pain using a tingling sensation known as paresthesia — a common symptom of PDN on its own — whereas HFX both relieves pain and eliminates the pins and needles sensation.

Fed up with opioids, Carion sought out a Nevro HFX trial for himself. His care team recommended weaning off his medications, but Carion decided to quit cold turkey. He experienced immediate relief with Nevro HFX and now lives his life completely opioid-free.

“I’d recommend HFX to everyone,” Carion said. “I’m not proud of my history with painkillers, but I want my story to help others who may be facing similar struggles and are looking for a better option for pain relief.”

*HFX is not indicated to reduce opioid usage, but the pain relief it provides often alleviates the need for opioids.

It starts at the top: The C-suite must go green to set the stage for corporate ESG

How creatives are helping to reshape their cities